SpaceX has affixed its insignia logo to the S24 prototype, a clear sign that we’re about to witness an epic flight.

On Sunday , SpaceX shared images of the giant Booster 7 rocket booster, which is powered by 33 Raptor engines.

Starship S24 will also be equipped with six Raptor engines, which will allow it to enter a stable orbit and perform all necessary maneuvers, including landing. 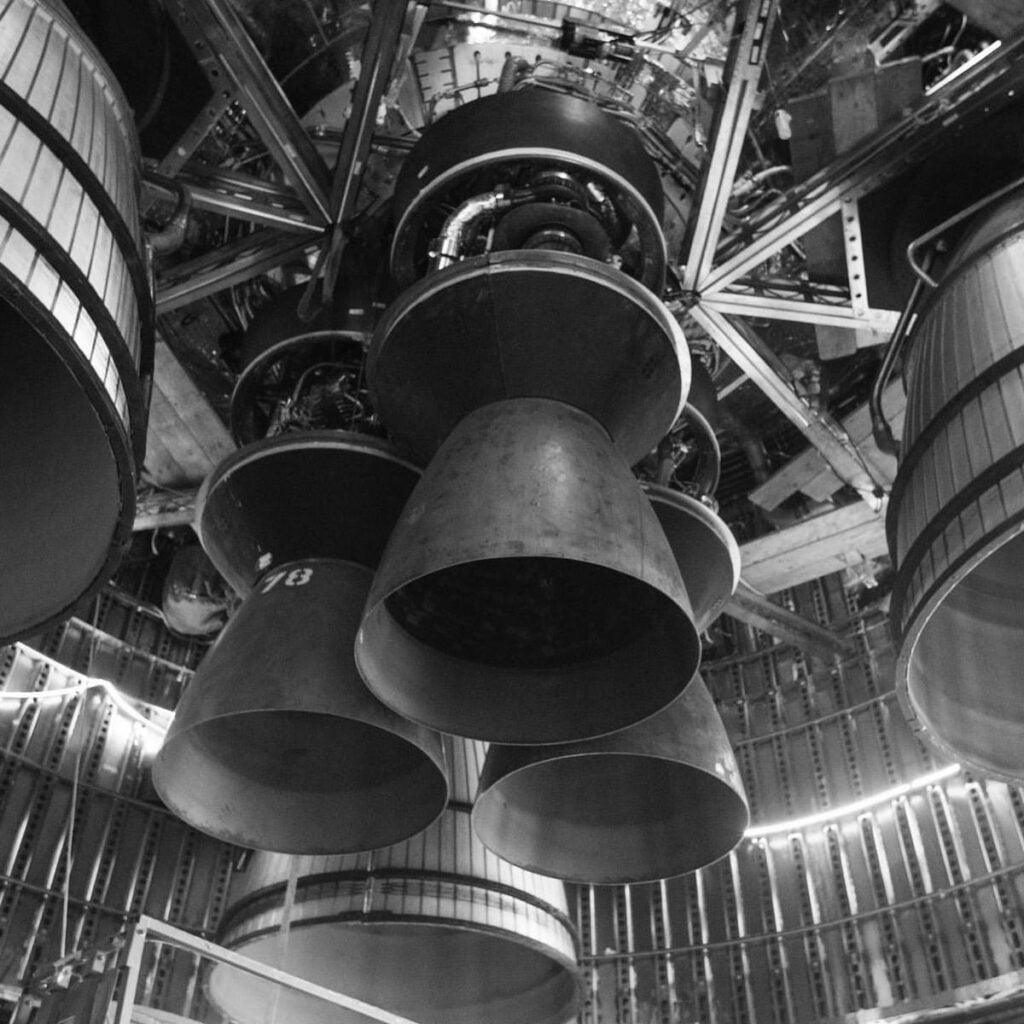 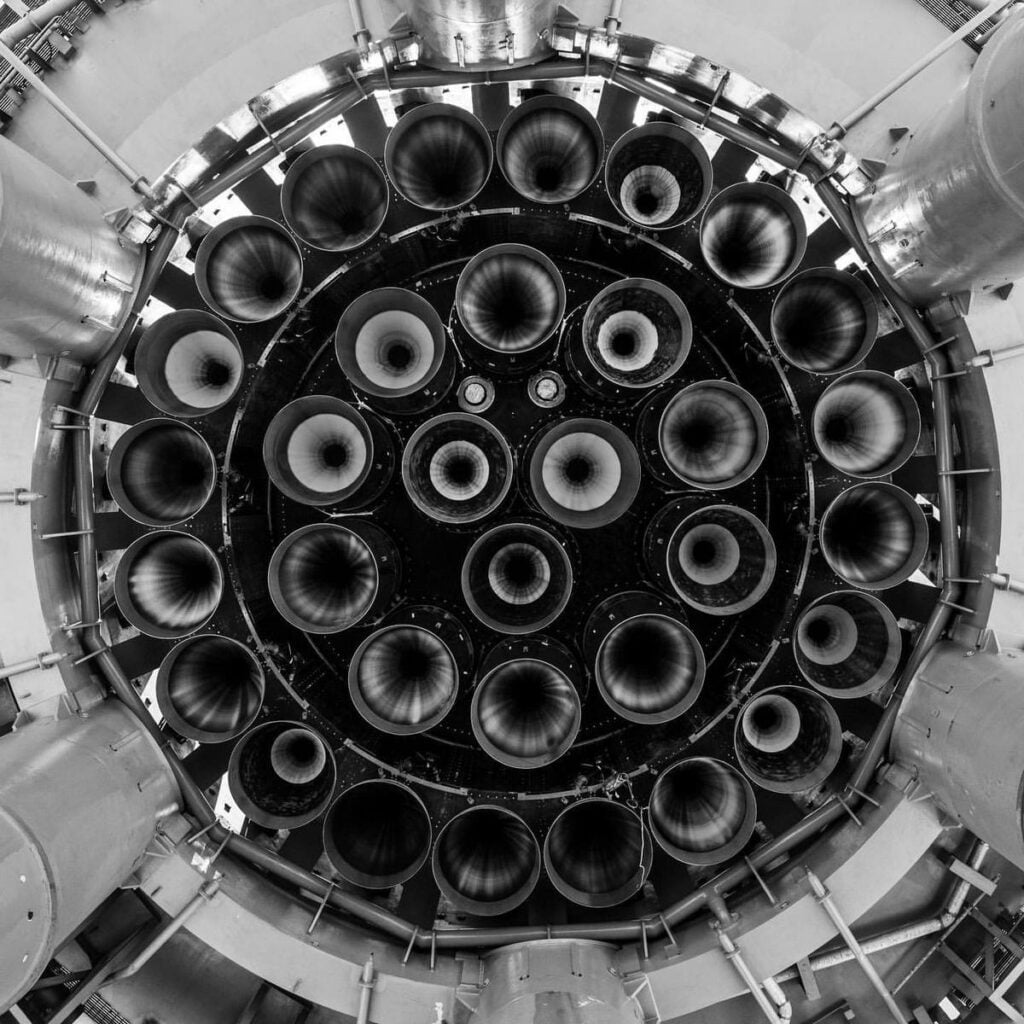 We still don’t know exactly when the launch will take place – hopefully before the end of the year – but the company has previously filed paperwork with the Federal Communications Commission (FCC) , which gives some idea of ​​what’s in store for us.

The Starship is scheduled to take off from the SpaceX test site in Boca Chica, Texas, separate from the booster, fly through the Straits of Florida, and then make a controlled, powered landing about 100 kilometers off the coast of Hawaii.

Booster 7 will attempt to make its own powered landing in the Gulf of Mexico about 32 kilometers from shore (landing on a floating platform).

Last week, SpaceX also tested its giant Mechazilla launch tower, which is capable of lifting both a booster and a Starship to the company’s launch pad.

The puzzle is finally starting to come together. If all goes according to plan, SpaceX will have a chance to turn the orbital launch industry on its head.

Thanks to the impressive performance and versatility of Starship, Elon Musk‘s company will be able to send anything into space, from its own Starlink satellites to astronauts. However, Starship still needs to make an orbital flight to get started.