(ORDO NEWS) — SpaceX , according to Elon Musk, plans to start producing rocket fuel from the air.

«SpaceX launches the program for the removal of CO2 from the atmosphere and convert it into rocket fuel, – he wrote in his Twitter-account CEO Elon Musk. “Please join if you’re interested.”

This approach – using locally available resources to produce fuel – could be key to humanity becoming an interplanetary species , Musk said .

“It will also be important for Mars,” he added in his next post.

The topic of dealing with excess CO2 in the earth’s atmosphere is quite relevant for SpaceX, given that its Falcon 9 launch vehicle emits a lot of carbon dioxide. And Elon Musk’s plans are not as far from reality as they seem.

As reported by Bloomberg , using new technology known as “direct entrainment of air» (DAC), SpaceX can suck thousands of tons of carbon dioxide to convert it into a source of fuel.

For example, Iceland recently began construction of the world’s largest DAC plant, which will “suck” up to 4,400 tons of CO2 from the atmosphere per year. 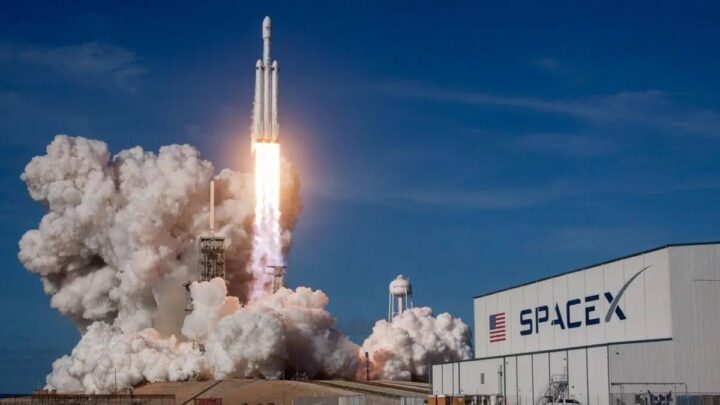 The technology, according to the terms of the competition, must extract from the atmosphere at least 1000 tons of CO2 per year, which will significantly increase the production volume.

“I think this is one of those things that takes time to figure out which solution is the right one,” Musk explained back in April 2021. “And especially to find out what is the best economics for CO2 removal.”

“We only have one planet now,” Musk added then. – Even with a 0.1% probability of disaster – why take such a risk? This is madness!”