Launch was scheduled for 21 July 2022 at 17:39 UTC, but the countdown was aborted at T-46 seconds due to readings from the first stage valve sensor.

The launch successfully took place at the same time on July 22, marking SpaceX’s 32nd launch in 2022. This broke SpaceX’s 2021 record for most launches in a year, when they had 31 launches.

To achieve the ultimate goal of allowing the SLC-4E to deploy as quickly as the SLC-40 in Florida, SpaceX has carried out a large number of upgrades to the T/E and Site 4E infrastructure.

T / E is responsible for the transition of the Falcon 9 rocket from a horizontal to a vertical position. In an upright position, it provides structural support, power and telemetry for the craft and payload, and is also used to refuel the craft via quick couplers (QCs). 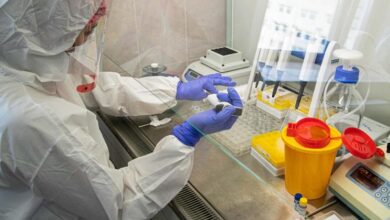 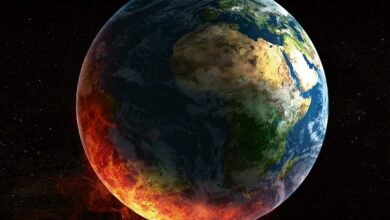 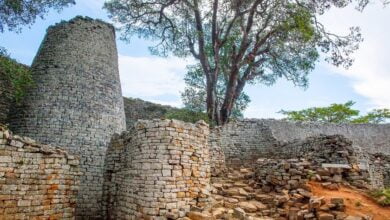 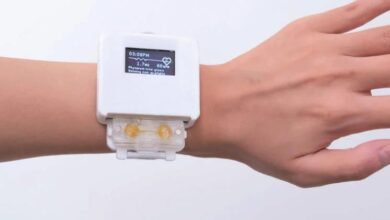 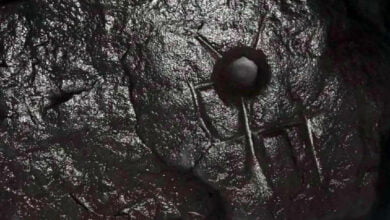 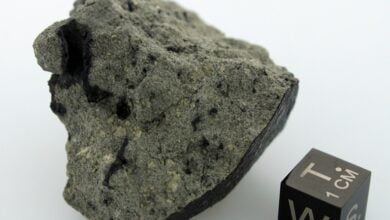 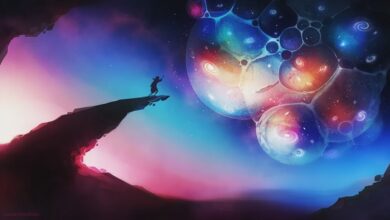