(ORDO NEWS) — Both moons of Mars are strange objects in their structure. Now a spacecraft orbiting Mars has analyzed Phobos and found signs of previously unknown features below the surface.

Mars, the red planet, the reddish star in Earth’s night sky, is full of surprises. The more we explore it, the more we are amazed at how similar the fourth planet from the Sun was to Earth in the very distant past.

But Mars is not only interesting and full of surprises, but also its small moons.

Now scientists have discovered that one of the Martian moons, Phobos, contains underground structures that appear to be hidden inside the moon.

Their origin remains a mystery, and scientists are eager to learn more about what they have just discovered. 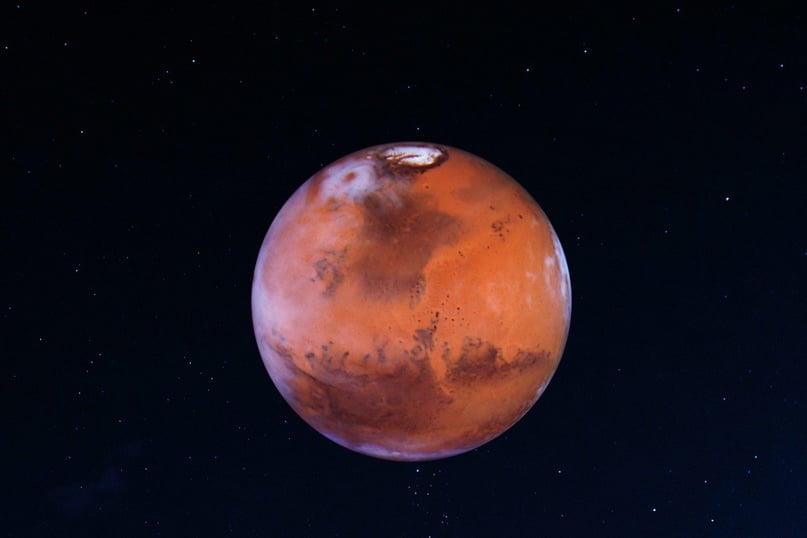 Curiously, in the past it was assumed that this mysterious Martian moon was created by an ancient civilization that inhabited Mars. Ironically, Phobos is also home to a mysterious standing monolith.

American astronomer Bevan Sharpless first observed the acceleration of Phobos in 1945. It was difficult to explain the acceleration as a result of perturbations in the thin Martian atmosphere. 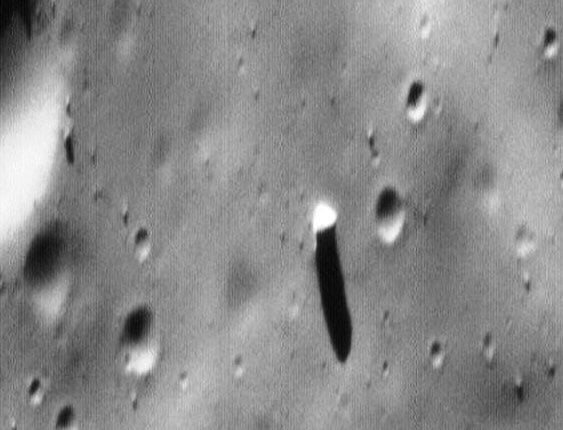 The hypothesis of an artificial Martian moon has gained some notoriety. A book co-authored by Shklovsky with Carl Sagan, Intelligent Life in the Universe, revived it in 1966.

Sharpless’s original measurements were confirmed by new astronomical observations that accompanied the controversy.

Since then, the Moon has been analyzed and photographed several times by various probes sent to orbit Mars.

“We are still in the early stages of our analysis. However, there are signs of previously unknown features below the surface. Perhaps MARSIS will help unravel the mystery of the origin of Phobos.”

Mars has two moons, Phobos and Deimos, which were named after Greek gods. Note that none of them look like a “regular” moon. Both of them are small, like bumpy asteroids, and not like spherical moons, like those of the Earth.

Phobos is less than 27 km in diameter. For a long time, astronomers disagreed about their origins because of these strange but interesting features.

Mars Express scientist Colin Wilson says it’s not yet clear whether these two small moons of Mars are captured asteroids or are made of material that was blown off Mars during an asteroid impact.

“While their appearance suggests they were asteroids, their orbit around Mars suggests otherwise.”

MARSIS can help with this. MARSIS fires low-frequency radio waves that penetrate deep into the core of Phobos, using an antenna more than 40 meters long.

Although most waves do not penetrate the surface of the minimoon, those that do do bounce off internal structures and boundaries between various rocks.

Using radiograms, scientists will be able to better understand the structure and composition of the interior of Phobos.

The radargram shows bright lines indicating reflections from the surface, but scientists say there are signs of fainter “subterranean reflections” that likely indicate underground structures.

As part of the Martian Moon Exploration Mission (MMX), scheduled to launch in 2024, ESA will collaborate with the Japan Space Agency to collect samples from the surface of Phobos.