(ORDO NEWS) — The Voyager 1 probe continues its exploration of interstellar space and, 45 years after launch, it has encountered a problem that has puzzled a team of scientists on Earth.

Voyager 1 continues to function despite its advanced age. It can receive and execute commands sent by NASA scientists, as well as collect and send valuable scientific data back.

Recently, however, readings from the articulation and attitude control system that controls the spacecraft’s orientation in space have no longer matched what Voyager actually does.

The Articulation and Attitude Control System (AACS) ensures that the probe’s antenna is always pointed at Earth so that the probe can send data to scientists.

Due to the vast distance (23.3 billion kilometers), it takes 20 hours and 33 minutes for a command signal from Earth to reach Voyager. Therefore, it takes two days to call and answer one message between NASA scientists and Voyager.

So far, the Voyager team believes that AACS is still working, but reading the instrument’s data seems random or impossible. However, it is not yet necessary to put the spacecraft into “safe mode” in which engineers can diagnose a problem that would put the spacecraft in jeopardy.

Voyager’s signal is as strong as ever, meaning the antenna is still pointing at Earth. Now a team of scientists is trying to determine which system of the probe is receiving incorrect data.

“Until the nature of the problem is better understood, the team cannot say for sure whether this could affect how long the spacecraft can collect and transmit scientific data,” NASA said in a release.

If the team doesn’t identify the source of the problem, they can simply adapt to it, said Suzanne Dodd, project manager for Voyager 1 and 2 at NASA’s Jet Propulsion Laboratory.

Or, if they can find it, the problem can be fixed by changing the software or using a redundant hardware system. 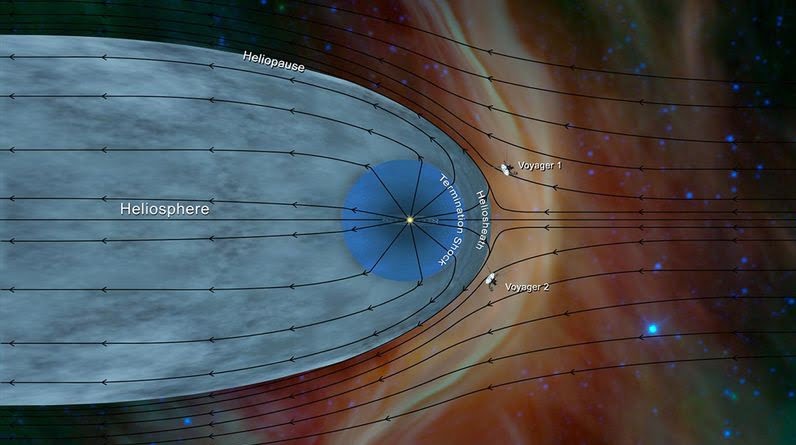