(ORDO NEWS) — Manned flight to Mars . Mars colonization. Colonization of satellites of gas giants. The emergence of humanity as a multiplanetary species.

Rampant scientific and technological progress. Curbing negative climate change. Victory over all diseases. An increase in life expectancy or even immortality. Satiety and universal happiness.

No, this is not a utopian scenario for the development of human society, but the order is most likely broken.

It is extremely unlikely that landing people on Mars will lead to a reboot of our civilization, our relationship with ourselves, those around us and the whole world.

Before you send a few people to Mars, spending several hundred billion dollars on this adventure, it would be nice to make sure that this money cannot be used more rationally here on Earth.

Going on a half-year trip to another planet is a tempting idea, but nowadays it’s more like buying a newfangled gadget on credit.

It is worth recognizing that this extremely costly undertaking will not solve all the problems that we are drowning in today.

A small part of the global problems of our time: 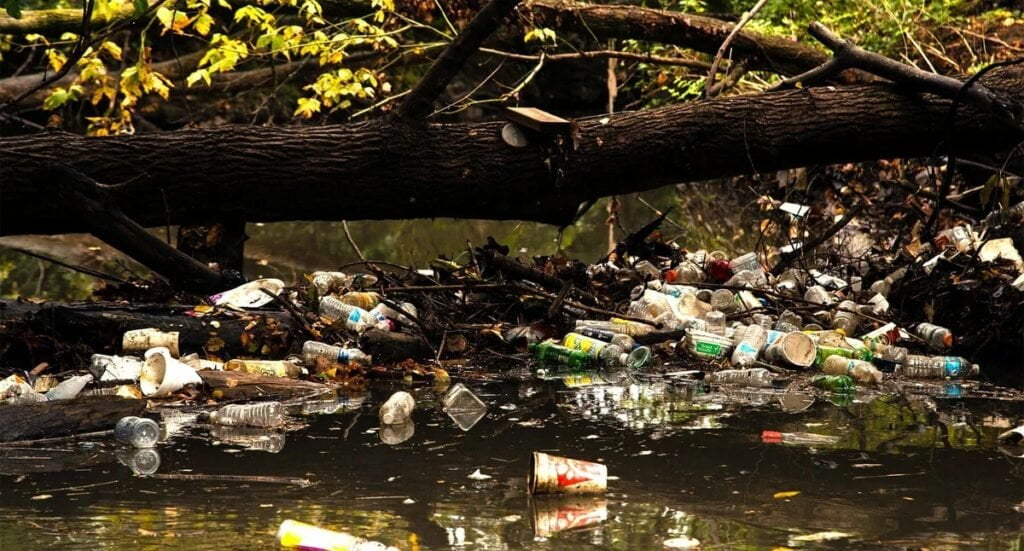 This is just the tip of the iceberg into which the “Titanic” of our society flies at full speed!

And if we want to continue to exist as a species, then first of all we need to solve problems on a common planet, and not try to escape from them to another.

Undoubtedly, space should be studied, but scientific interest should not be confused with pretentious and frankly useless body movements. What should people do on Mars?

Get samples, and then deliver them to Earth? Robots can handle this, and the mission to send them will cost a hundred times less.

Maybe we should start right away with the colonization of Mars? It will cost TRILLIONS of dollars! For that kind of money, we can once and for all solve dozens of problems on Earth.

If we really want to live in space, then for these purposes there is the Moon , which is literally “under our noses”. But even here it is worth acting wisely and not turning a lifeless satellite into the number one goal.

It is worth noting that the gradual exploration of the moon is a great idea, as this will lead to numerous discoveries and scientific and technological achievements.

This should be our common long-term investment, which will pay off, say, in 100-200 years.

Exploring Mars, we will have to find a way to get water, oxygen and grow food where nothing grows. Why don’t we find ways to solve similar problems, but on a more comfortable planet called Earth?

Millions of people around the world do not have access to clean drinking water, tens of millions of people go to bed with empty stomachs every night, and this is not because they have decided not to eat after six. 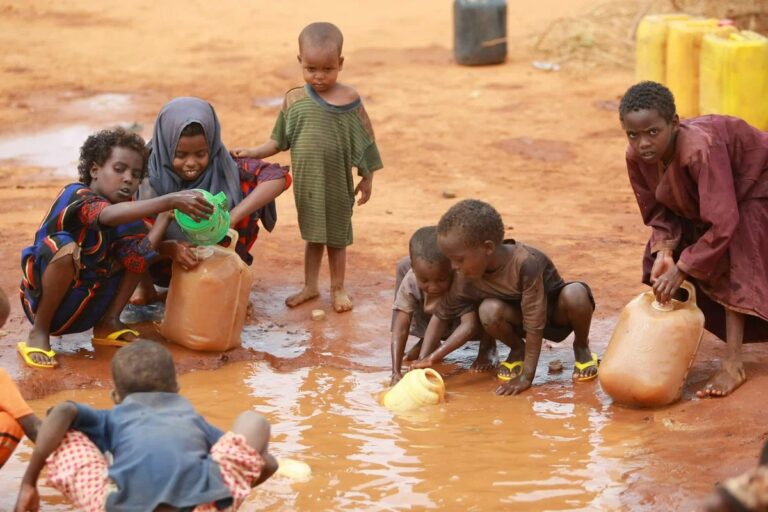 Before we fly to Mars, we should give water to drink, feed the needy, provide people with affordable self-contained housing that would provide them with everything they need, as if they were living on the Red Planet.

Sending people to Mars, the best minds of mankind will have to make sure that the astronauts have excellent health, and the immune system effectively fights any infection that accidentally enters the body.

Maybe it’s worth imagining that all people on Earth are priceless astronauts flying to conquer another world? Then, there is no doubt that global life expectancy would increase.

Paphos in exchange for happiness

We are like children who have barely learned to walk, but are already trying to run, which often leads to painful falls.

We must set realistic goals for ourselves and fight courageously against problems, most of which we have created ourselves. 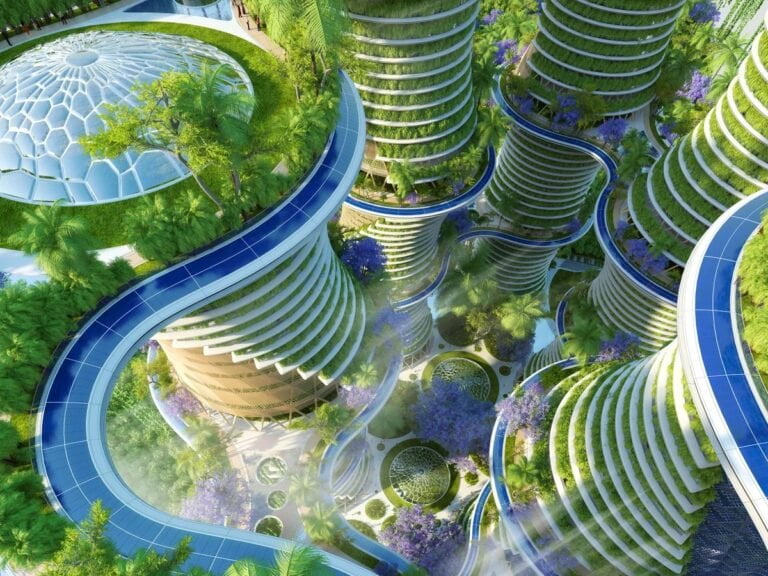 The earth is our common home and we must put things in order in it. It will not work to run away from problems, because they tend to overtake and strike with renewed vigor, scattering into many fragments, collecting which we risk injuring ourselves.

The flight of people to Mars, the construction of the first settlement on another planet is a chic, lofty dream, but for its realization we need to mature.