Therefore, it is recommended to arrange the eggs in several baskets, so that if one of them falls, you will not lose everything.

To date, all life known to us is a countless number of eggs that, by chance, ended up in one huge “basket” called the Earth.

We are slowly floating through space-time , slicing ellipses around a boring star called the Sun, and many, many people are convinced that this will continue for an incredibly long time, probably even forever.

However, this is not true: 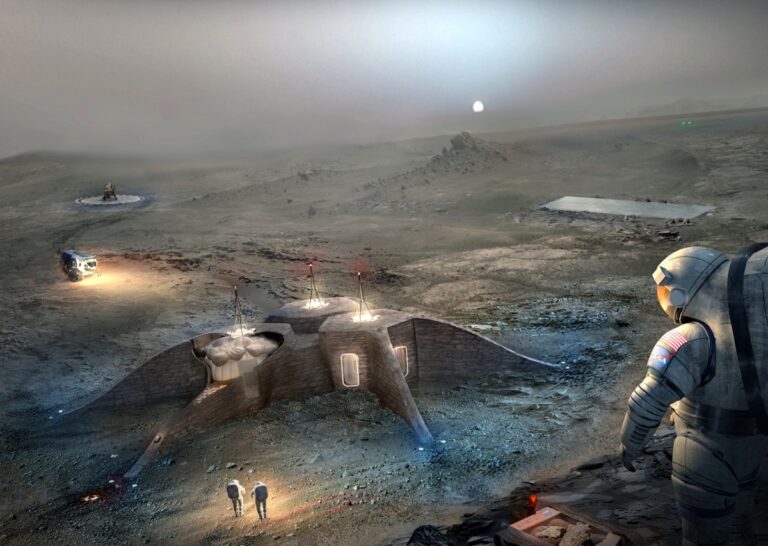 All this suggests that we are surrounded by global dangers that can cause the disappearance of earthly life.

Did you know that 99.9% of the living beings that have ever inhabited the Earth are already extinct ? We humans are also at risk.

But we, unlike, for example, dinosaurs, are able to go beyond the Earth and settle on the Moon and Mars.

We have a real opportunity to arrange eggs in different baskets, which will significantly increase the chances of survival of our species.

The universe is extremely indifferent, we do not know about the existence of “brothers in mind”, we do not have a magic wand and a book of spells, so we have nowhere to wait for help – in the event of an imminent catastrophe.

The exploration of space and the pursuit of new horizons is not entertainment to satisfy curiosity, but the search for ways to save and preserve our civilization with our own hands.