US, WASHINGTON (ORDO NEWS) — South Korean exports fell in March by 0.2% compared with the same period last year. The result was much worse than the results of February, when this indicator showed an increase of 4.3%. However, analysts surveyed Reuters expected a deeper fall – by 1.5%.

What allowed trade in Asia’s fourth largest economy to somehow stay afloat? Semiconductors! Although in value terms their exports decreased by 2.7%, in quantitative terms it grew by 27%.

This is explained by global self-isolation, which has sharply increased the demand for laptops and drives.

“The demand for solid state drives has increased significantly due to an increase in the number of people working at home, which has improved overall exports,” said a spokesman for the Korean Ministry of Trade.

“The increase in demand for laptops and solid state drives is considered part of computer exports, which grew 82.3%. But “We expect supply data to deteriorate in April, as more and more countries are experiencing serious difficulties due to an outbreak of coronavirus, and this will weaken global demand.”

According to the Commerce Department, exports to China fell in March by 5.8% year on year, but exports to the US and the European Union grew by 17.3% and 10.0%, respectively. The Office notes that these data do not yet fully reflect the impact of the pandemic. 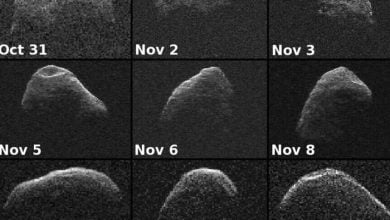