(ORDO NEWS) — Engineer Graham Levy from Britain received a package one day, signed as a “gift.” In it, he found several bags of seeds, which were labeled as “cucumber” and “safflower”. The man did not order anything, so he was very surprised. This also happens with residents of the United States and Canada.

Briton Richard Broaddle also shared the contents of his parcel with the inscription “earrings”: it contained two bags with inscriptions in Chinese. Inside were broccoli seeds. Interestingly, the package arrived from Malaysia. 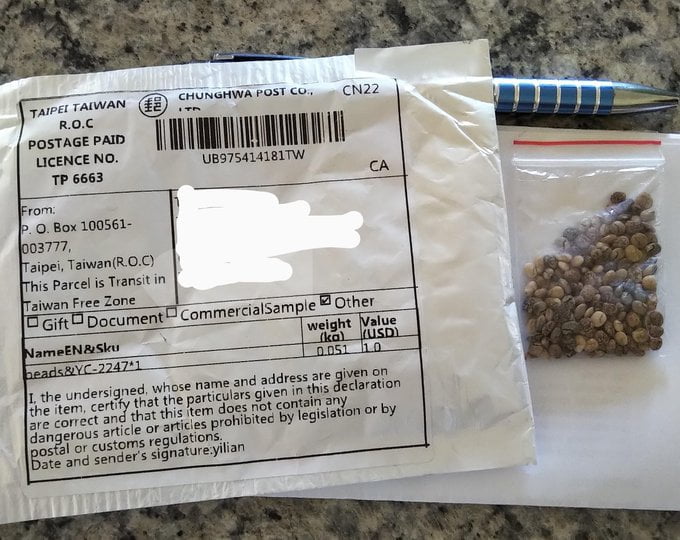 The United States Department of Agriculture urged citizens not to plant seeds, but to get rid of them immediately. Seed parcels have characters and markings from the China Post. Content tags range from jewelry to spare parts to electronic accessories. The Canadian Food Control Agency also issued a warning. Parcels can pose a potential threat.

It is believed that all the oddities lie in the usual increase in the rating: Chinese sellers order from themselves in order to then put five stars. People’s addresses can come from various databases. It is worth noting that under-the-hood scams do take place on various marketplaces.

How many stars are in universe?

How many stars are in universe?