(ORDO NEWS) — On the surface of the Sun you can find a lot of interesting and incomprehensible at first glance.

The nature of our luminary is unique, and observation of it allows us to draw conclusions about the structure of other stars and celestial bodies. Have you ever wondered what solar prominences are? 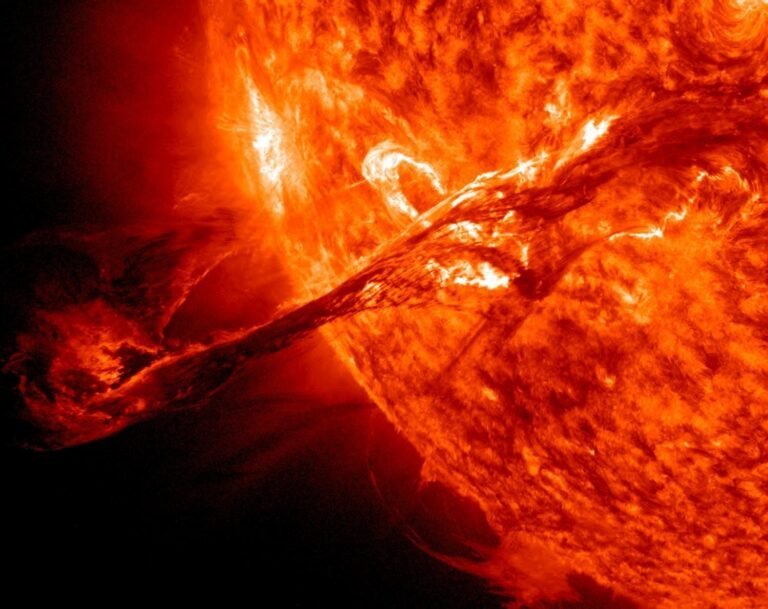 In short, prominences are giant arches that lean on the outer shell of the Sun, called the chromosphere. The word “prominence” comes from the German verb protuberanzen, akin to the Latin protubero and meaning “to swell”.

This explains the main effect of this phenomenon – the ejection of plasma from the surface of the Sun. Through what does this happen?

It’s all about the ongoing solar activity. Under its action, tornadoes and whirlwinds appear on the surface of the star. This instability concentrates energy at one point, weakening gravity at another.

Plasma particles in the chromosphere begin, one might say, to live their own lives, not having time to cool down on the surface of the star and ejected above the hotter layers of matter.

The formed prominence is held by the forces of the magnetic field and can exist in the solar corona for up to a whole week, constantly being in motion. 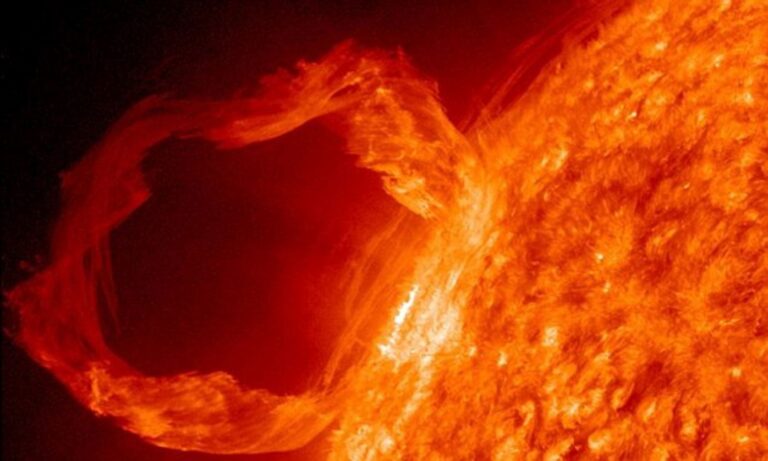 Where do these interesting objects disappear to? The “life” of the prominence ends either with its complete cooling and dissipation, or with a bright explosion, the energy of which reaches the Earth in 2-3 days.

We, earthlings, are affected only by the largest of the prominences, which are able to break away from the solar chromosphere. In general, this unique phenomenon does not pose any threat to humanity.