(ORDO NEWS) — Chinese scientists have confirmed the ability of rodents to transmit the virus to humans.

Pet hamsters have been cited as the cause of the coronavirus outbreak in Hong Kong. This follows from the data of a study published by the portalNature.com.

Genomic analysis confirmed that the hamsters sold at the Little Boss pet store carried the delta strain. Because of them, there was an outbreak of infection: several employees became infected at once. While testing pets in a store and warehouse, 11 sneezing hamsters were diagnosed with the coronavirus.

As scientists have found out, hamsters are very susceptible to SARS-CoV-2. In addition, rodents are able to transmit the virus not only to each other, but also to people. Thus, animal trade may be another route for the spread of the virus, the authors of the study concluded.

“But to be fair to hamsters, it’s worth noting that people are more likely to get infected from each other than from pets,” said Leo Poon, a virologist at the University of Hong Kong.

After the coronavirus was detected in hamsters, the entire batch, consisting of 2,000 rodents, was decided to be “sent for disposal”.

And people who bought hamsters in the last two months were asked to return them. In addition, the owners of rodents were obliged to take a test for COVID-19 themselves.

Hong Kong and mainland China are trying to maintain a “zero coronavirus” strategy by fighting any outbreaks within the country while also maintaining tight border controls with the outside world.

The risks associated with the shipment of hamsters were assessed by the Hong Kong authorities as “quite high”.

Hamsters have become the second animal known to science to have the ability to infect humans with the coronavirus. The minks were the first.

The news about this also led to the mass killing of animals: after the discovery of an infection on fur farms in Denmark in 2020, the government of the country decided to destroy all 17 million minks on fur farms to prevent the spread of the mutated virus.

However, as a result, decomposed carcasses began to pose an even greater epidemiological danger. 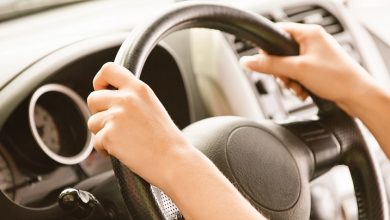 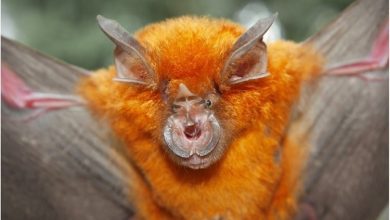