(ORDO NEWS) — Last year, this car was presented as a concept, but now it has acquired a very real look and may soon appear on the market.

After releasing several popular mini-cars, Smart retired. Now the brainchild of Mercedes is back with an all-electric crossover. He is impressive

The “rebirth” of the Smart brand, known for its compact two- and four-seat models, is taking place under the auspices of the merger of Mercedes-Benz and Geely.

According to brand CEO Tong Xiangbei, Smart #1 represents a step into a new phase of development for the Sino-European marque and this all-electric crossover should be just the first in a series of eco-friendly models.

This crossover was presented to the public in the form of a concept called Concept #1 back in 2021. The rear-hinged doors installed in that version were decided to be removed from the production version, but the panoramic glass roof and 12.8-inch infotainment panel remained, as did the interior lighting adjustment and the built-in digital companion with AI.

What will be the electric crossover Smart

The 200 kW engine delivers 343 Nm of torque and allows the compact crossover to reach a top speed of 180 km/h. 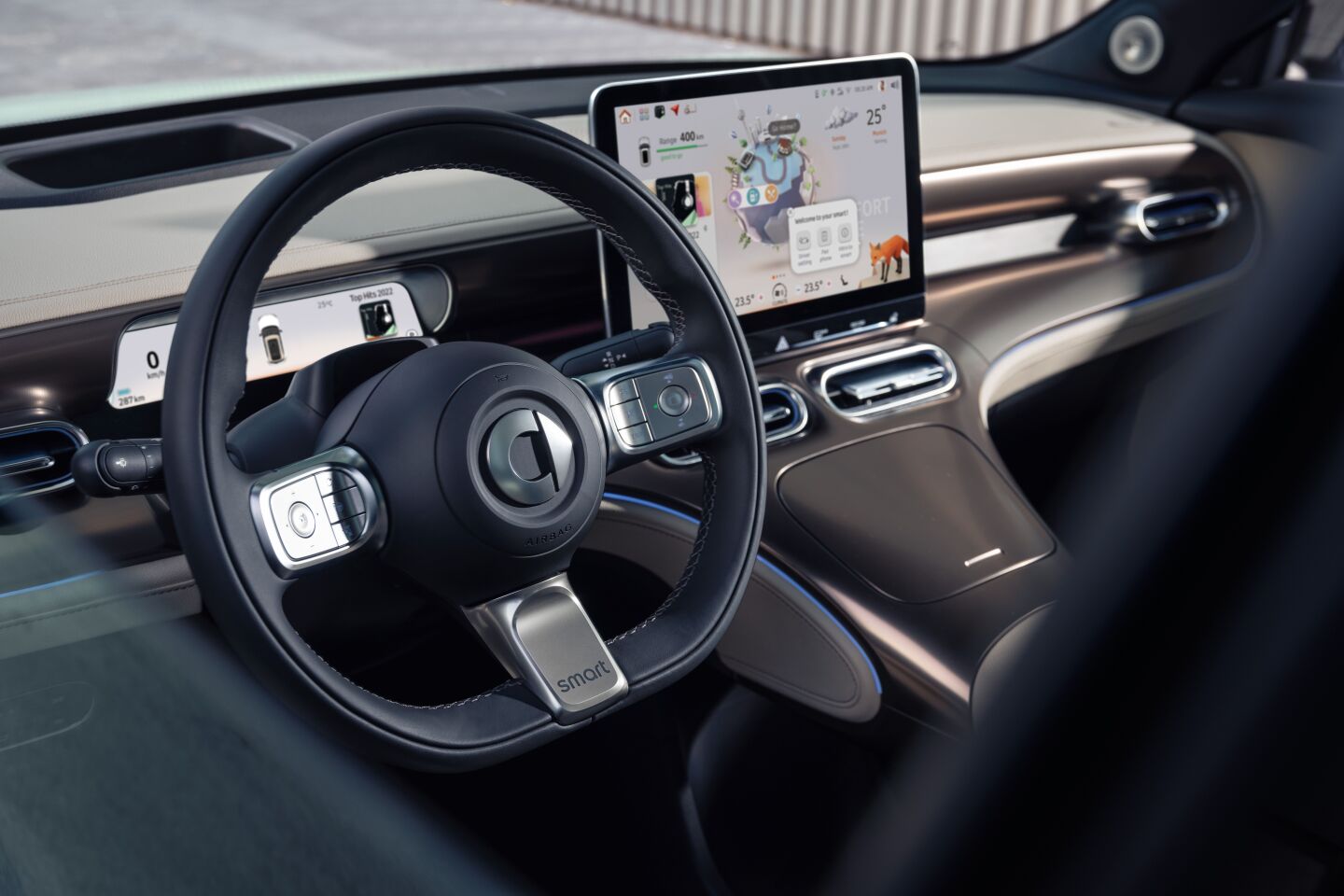 The 66-kilowatt NCM (Nickel/Cobalt/Manganese) battery is reportedly rated for 420 to 440 km per charge in a WLTP driving cycle.

The battery supports 150 kW fast charging, which allows you to recharge up to 80 percent capacity in less than 30 minutes.

Inside, a floating center console separates driver and passenger in style, while a Full HD touchscreen infotainment display is joined by a 9.2-inch digital instrument cluster and a 10-inch head-up display.

Smart provided passengers with a Beats Audio sound system with 13 dynamic modules, including a subwoofer.

Trunk capacity of the Smart #1 is 411 liters in the rear and another 15 in the front – quite a lot for a car of a “compact” brand.

Cockatoos are as smart as 8 year olds

Cockatoos are as smart as 8 year olds