(ORDO NEWS) — Having barely managed to celebrate the New Year, we realize with slight sadness that very little is left before the next festive feast at the elegant Christmas tree.

“How quickly time flies!” – many of us are indignant.

Yes, time ruthlessly flies forward, leaving events, people, emotions and memories in the past. We dream that at least one more additional hour will appear in the day, we do not notice how the weeks pass, turning into months, and with quiet horror we watch how quickly one season replaces another…

Have you ever wondered what the smallest unit of time is?

Second? Maybe a millisecond is one thousandth of a second? Let’s try to split the time into even smaller segments:

But no. Time is a physical quantity that is directly related to the surrounding space. Is it possible to endlessly share, say, a cake? The fission of atoms and elementary particles has a limit and time is no exception. 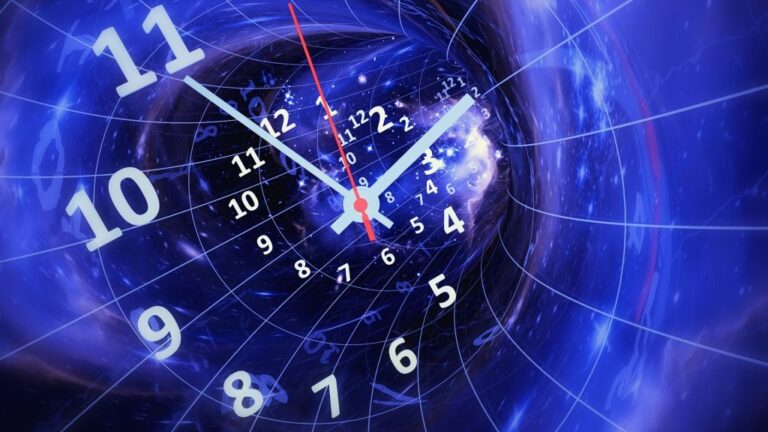 Neither time nor space can be divided less than this value. This period of time cannot even be imagined, although they speak of “the limitlessness of human imagination.”

It is believed that during the Planck era (0 to 10 ^ -43 seconds), the earliest period in the history of the universe, the four fundamental interactions (electromagnetic, strong, weak, and gravitational) were combined. All this led to the formation of the physical Universe, which is now our common home.

The largest map of the universe in history

The largest map of the universe in history