The researchers measured the fluid pressure in the crust and compared the information with seismic records. They studied a large number of wells and tools on the North American seabed.

To understand how compressible the crust is, experts have compared the deformation of seismic surface waves with changes in the pressure of the reservoir fluid, which is caused by distant strong earthquakes. This study was the first to apply seismic frequency analysis in a marine environment.

The natural structure of the rigid oceanic crust forms a shell around the Earth, and also has cracks and faults, which are hydrothermal pathways for the transfer of heat, water and chemical solutions between the ocean and the Earth’s solid shell – the lithosphere. Scientists have found that there are many previously undiscovered cracks in the upper hundreds of meters of the oceanic crust.

Researchers are using seismic waves to uncover the nature of the oceanic crust, including lithology and structure. When seismic compression waves, or P-waves, propagate parallel to the directions of the faults, the speed of the waves is almost unchanged.

Scientists continue to study offshore wells elsewhere to better determine the nature of faults and the hydrological properties of the earth’s crust.

Earlier, scientists announced an error in the forecast of a global catastrophe – the rise in the temperature of the water in the Arctic Ocean began several decades earlier than expected. This is the conclusion reached by scientists from the University of Cambridge. 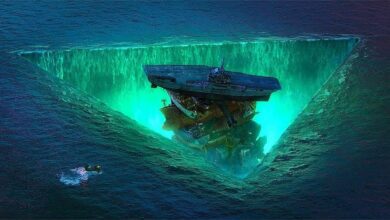 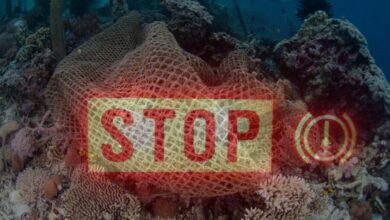 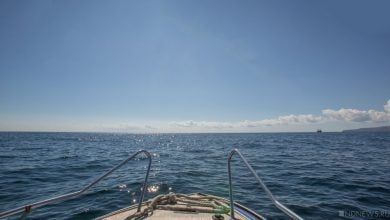 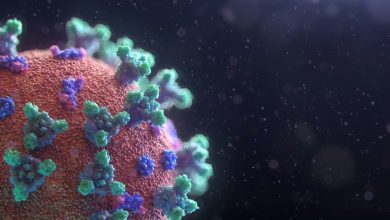 Termites have traveled the ocean for millions of years