US, WASHINGTON (ORDO NEWS) — UPDATED – The situation in the village of Uchkeken is calm, there is no threat to security for the population. This was announced on Friday, December 11, by the head of the Karachay-Cherkess Republic Rashid Temrezov.

“The situation is under my personal control. The state authorities of Karachay-Cherkessia, security agencies and law enforcement agencies are taking all the necessary actions and operational decisions. The situation in the village of Uchkeken is calm. There is no threat to the safety of local residents,” Temrezov is quoted on the website of the head of the republic.

Earlier, on December 11, Russian sources reported that an explosion near the building of the local administration of the Federal Security Service (FSB) in the village of Uchkeken in the Karachay-Cherkess Republic injured six people. They received injuries of varying severity.

As it became known, an unknown man drove up in a car to the FSB building, burst into the courtyard and rushed to the service officers who were on the territory, after which an explosion thundered.

The National Anti-Terrorism Committee (NAC) said that medical assistance is being provided to the victims. None of the civilians were hurt .

The necessary operational-search measures and investigative actions are carried out, the identity of the attacker is established. 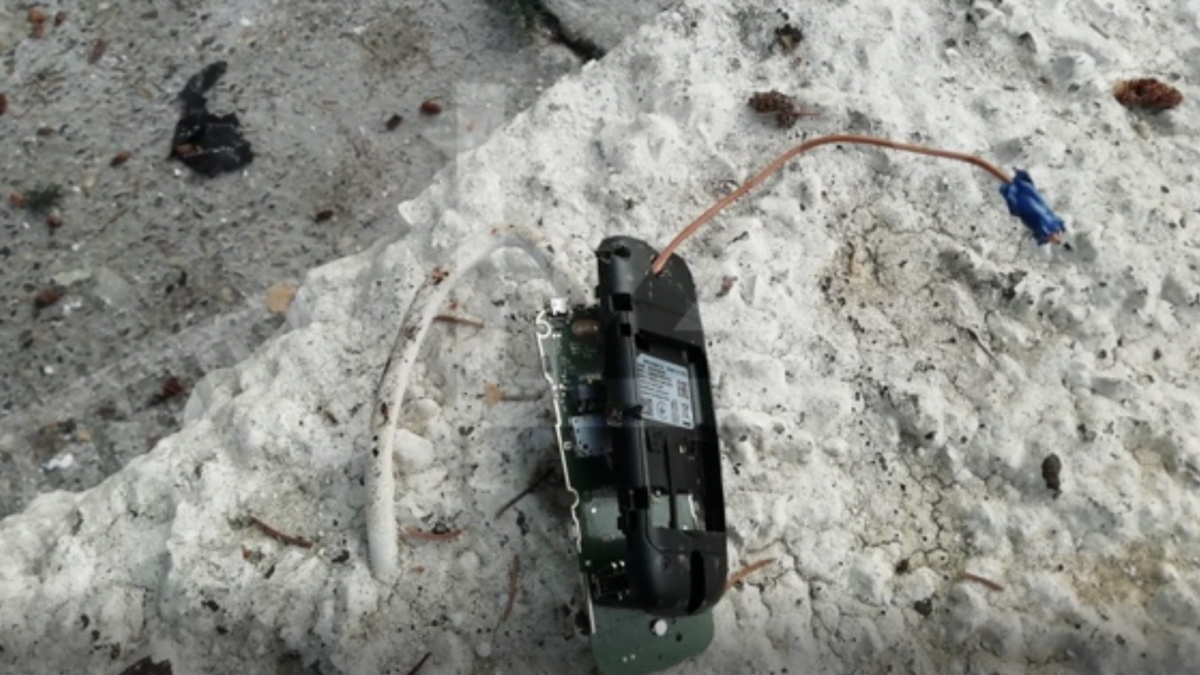 The militant committed a self-detonation, trying to break into the territory of operational activities in the village of Uchkeken in Karachay-Cherkessia. TASS was informed about this in the information center of the National Anti-Terrorist Committee (NAC). As a result, six law enforcement officers were injured.

In the message of the service it is specified that the injured law enforcement officers are provided with the necessary medical assistance. None of the civilians were injured, according to the publication of the department on the social network “VKontakte”.

“Today, at about 12:00 Moscow time, in the village of Uchkeken of the Karachay-Cherkess Republic, an attempt by an unidentified person to break through to the territory where the law enforcement agencies were conducting operational-search measures was prevented. When attempting to arrest the criminal, the criminal carried out a suicide bombing,” the NAC noted. six law enforcement officers,” adding that “there are no civilian casualties.”

An explosion occurred while trying to arrest.

The necessary operational-search measures and investigative actions are carried out, the identity of the attacker is established.

The incident was reported to Izvestia earlier that day, with sources indicating that one bystander was injured in the explosion. At about 7:00 an unknown man carried a package with a low-power explosive device into the territory of the FSB building. An explosion occurred, as a result of which no one was injured. The scene was cordoned off. Experts and operatives started to work. Five hours later, an unknown person entered the territory of the FSB building. He arrived in a car, got out of it and broke through the cordon, after which an explosion occurred.