(ORDO NEWS) — In 1996, the stunning film “Independence Day” was released, which became one of the main sources of the “Area 51” hoax, in which, according to the film, the US government is keeping aliens and studying technologies recovered from crashed flying saucers.

Undoubtedly, Area 51 is a real object on the face of the Earth , located 133 kilometers northwest of Las Vegas, in southern Nevada. The existence of Area 51 was officially confirmed by the US government only in 2013, which only strengthened the faith (delusion) of the conspiracy theorists, who foaming at the mouth began to broadcast something like: “Aha! So we were right! “,” Come on, show us the aliens! “,” Publish all the data! ” and the like…

Area 51 is a military base that is part of the Edwards Air Force Base, where in the 1950s and 1970s, at the height of the Cold War, the Americans began to create high-tech aircraft that were supposed to outstrip the creativity of their enemies by decades. In order to deprive opponents of the opportunity to steal technology and collect clumsy forgeries, the US government decided to classify activities to the maximum.

Many people knew about Edwards airbase – as well as about many other similar objects, so it was decided to create something like a “secret branch”, which received the working name of Area 51. When exactly Area 51 appeared is a secret, but it is reliably known that Already in 1955, Lockheed U-2 and A-12 OXCART spy planes were tested on its territory.

Area 51 is equivalent to a military operations zone, which means that the airspace around it is closed for flights. In other words, any aircraft or drone flying over Area 51 will go astray without warning. However, during the Cold War, even this level of security did not guarantee the protection of confidential information from cunning opponents.

For example, in 1988 Soviet spy satellites received dozens of images of Area 51, but they showed nothing but unremarkable bases and rickety hangars. Why? Because the Americans foresaw this by placing most of the true Area 51 underground! 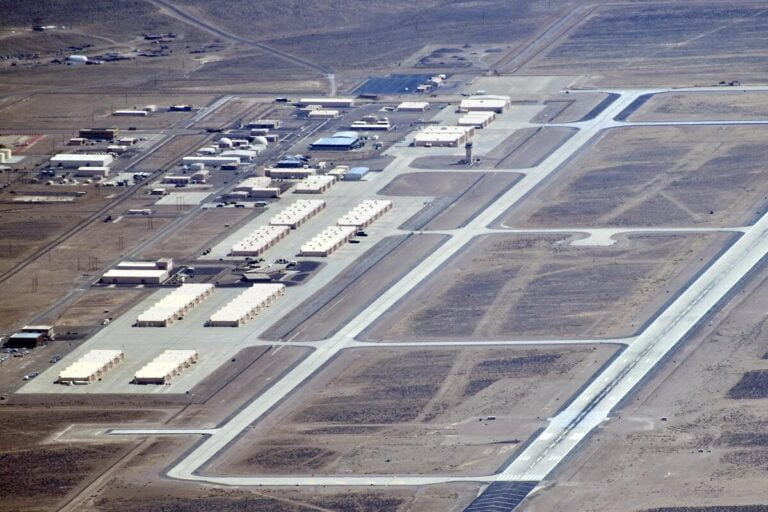 But what about the numerous reports of UFO sightings in the vicinity of Area 51?

What is a UFO? Unknown flying object. Such objects are top-secret aircraft, for the creation and testing of which Zone 51 was created! It is not known what flies there, but not aliens are involved in this, but the US military.

Was it possible to hide the real purpose of Area 51?

Let’s say aliens are actually being held underground by disassembling and studying their revolutionary technologies. Okay, but could such information remain classified? No no and one more time no! 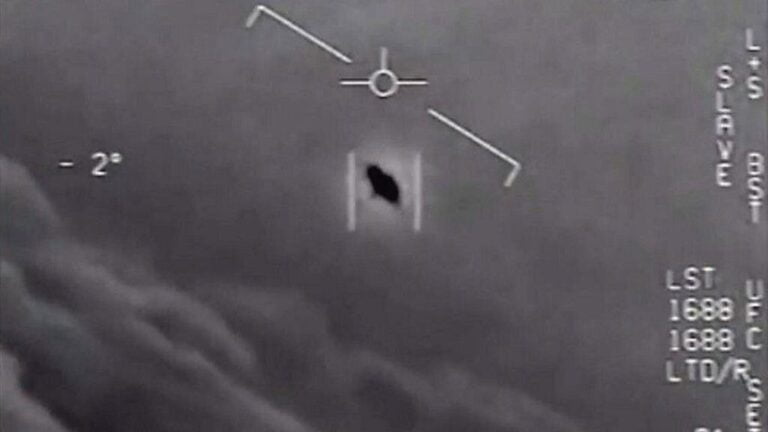 Do not forget about such a phenomenon as the “human factor”. For a long time, someone would have blabbed or made public the information, having gone on the run in the spirit of Edward Snowden.

It is impossible to conceal information of this format, at least some grains would have leaked into the outside world. It is thanks to the human factor that we know that Zone 51 really exists and that what is being created there, and then tested, top-secret aircraft. 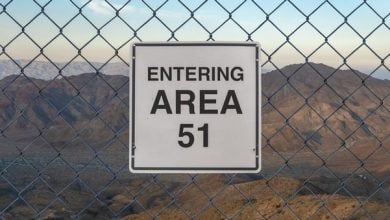 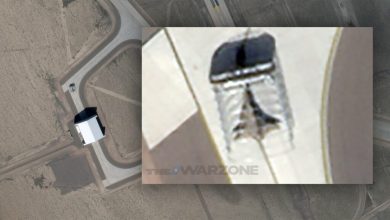 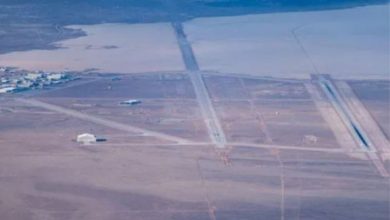 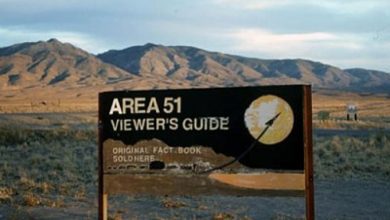 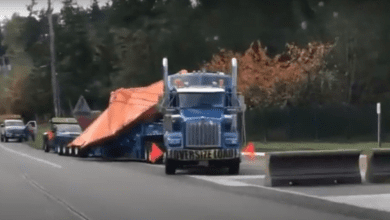