(ORDO NEWS) — Is this the best way to stop the spread of malaria?

Throughout human history, wars, battles and conflicts are thought to have resulted in the deaths of around 1 billion people. But that’s nothing compared with the number of humans killed by mosquitoes.

The journal Nature suggests that nearly half of all humans who have lived during the past 50,000 years owe their death to this deadly insect and its capacity to transmit one particular disease: malaria.

Mosquitoes are central to the spread of malaria — which is caused by a parasite that killed around 627,000 people in 2020 alone — as well as viruses such as Zika, West Nile and dengue.

The Anopheles gambiae mosquito, which is common in rural parts of Africa, is often dubbed the “most dangerous animal species on Earth,” according to a 2020.

So, given that mosquitoes are so deadly, should we just kill all of them? And if we were to take such a drastic measure, what would the consequences be?

Before you grab that can of bug spray, know this: While some mosquitoes are dangerous to us, not all are. Even those that are sometimes harmful tend not to feed on humans, preferring honeydew, plant sap and nectar, according to Mosquito Joe, a mosquito control company.

There are around 3,500 mosquito species, but “only around 100 will potentially bite and spread disease to humans,” Steven Sinkins, a professor in microbiology and tropical medicine at the Centre for Virus Research at the University of Glasgow in Scotland, told Live Science in an email.

For instance, Culiseta mosquitoes often bite humans, but are not known to carry any debilitating diseases, while Toxorhynchites, which are common the world over and tend to live in forests, prefer nectar sugars to blood, according to Entomology Today.

Therefore, it probably wouldn’t be necessary to get rid of every mosquito species. Instead, we could target the more problematic ones, such as Aedes aegypti, which carry diseases such as yellow fever and Zika. A. aegypti is now ubiquitous, but it wasn’t always this way.

Other mosquitoes that are dangerous to humans include certain types of Anopheles and Culex, as these carry a host of diseases, including malaria, dengue, West Nile fever, yellow fever, Zika, chikungunya and lymphatic filariasis, according to Understanding Animal Research. The latter condition is often known as elephantiasis, which can cause painful swelling in the lymph system, especially in the legs, arms or genitalia. 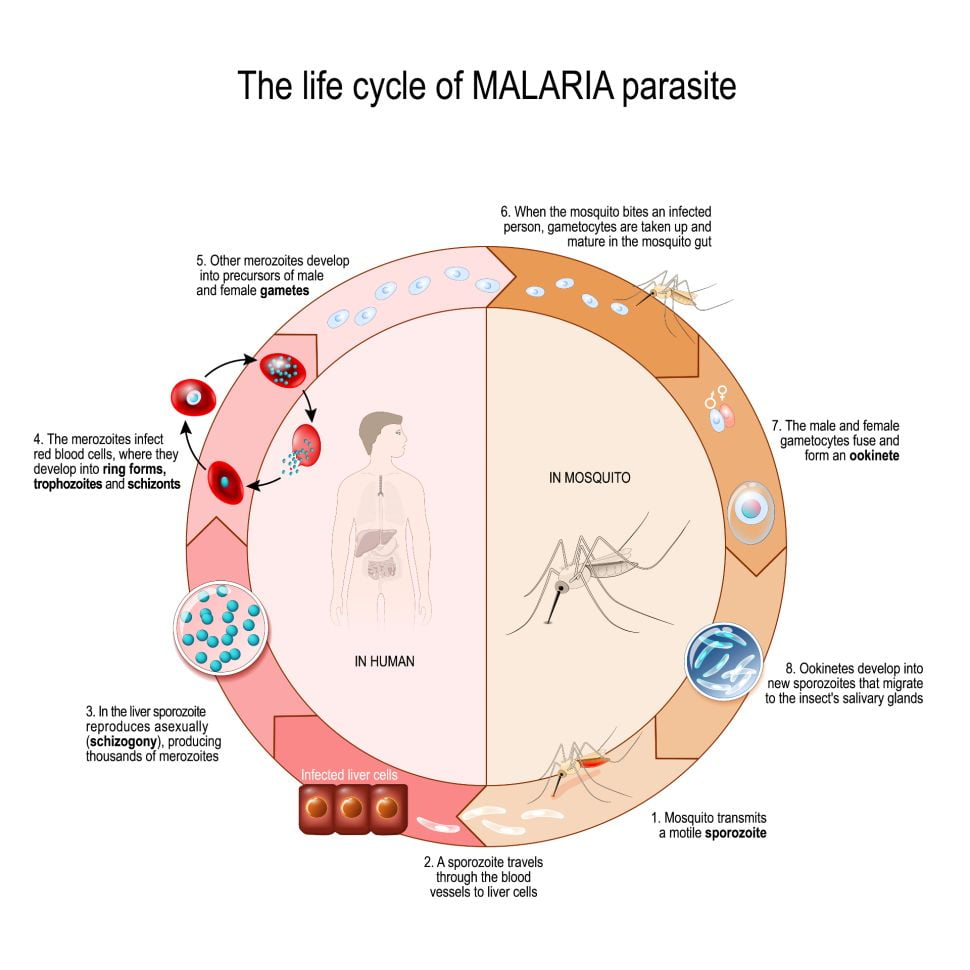 If humans decide to selectively eliminate disease-carrying mosquitoes, there are a few options. One such targeted solution involves “releasing mosquitoes carrying Wolbachia bacteria,” which, according to Sinkins, is a strategy already being used to control dengue. This involves breeding mosquitoes so that they carry Wolbachia, which is not dangerous to humans, and then placing them into disease-prone areas.

In mosquitoes such as Aedes aegypti that carry Wolbachia, the bacteria makes it difficult for viruses to reproduce, according to the World Mosquito Program. As a result, it’s less likely that mosquitoes carrying Wolbachia will spread harmful viruses to people they bite for a blood meal.

This type of strategy could eventually “block the transmission of diseases,” which could effectively make mosquitoes harmless, Sinkins said. Another method involves releasing genetically modified mosquitoes whose offspring do not survive.

But, what if it weren’t possible to target problematic species? Sinkins admitted that though focusing on select species “could” eventually become a viable and cost-effective solution, “a lot of research is still needed to determine how feasible this will be.” Sinkins also noted that the approach would have to be tailored by continent, as “different mosquito species spread malaria in Africa, Asia and South America.”

So, what if we instead chose the scorched-Earth approach, and killed them all? What would the consequences be? The simple answer is, we’re not sure.

“We don’t yet know what the knock-on impact on the ecosystem would be. Evidence is scarce,” said Thomas Churcher, an epidemiologist, entomologist and mathematical modeler at Imperial College London who is working to understand the best way to kill mosquitoes.

However, given mosquitoes are a primary food source for numerous animals, including bats, birds, frogs, fish and dragonflies, it’s likely there would be at least some ecological impacts, at least in the short term.

Dragonflies, for example, are often known as mosquito hawks, owing to their ability to eat as many as 100 mosquitoes in a single day. It’s likely they, as well as a host of other critters, would, at the very least, have to change their diets somewhat.

However, despite this lack of consequential clarity, Sinkins and Churcher agree that if it became possible to kill off every mosquito capable of transmitting malaria and other diseases, even if it also meant wiping out all mosquitoes that aren’t dangerous to humans, they would support the idea.

Sinkins is confident that eradicating disease-transmitting mosquitoes would “prevent hundreds of thousands of malaria deaths every year,” and would ultimately wipe out malaria entirely. Churcher agreed that, if such an opportunity were to present itself, it would “without doubt” be the right decision to kill all mosquitoes.

It is nice to dream about a world without mosquitoes — a phenomenon that Hawaii experienced until 1826, when a foreign ship introduced the mosquito Culex quinquefasciatus to the archipelago, according to the Hawaii Invasive Species Council.

But for places where mosquitoes live and thrive — which is everywhere in the world aside from Antarctica and Iceland — their absence could cause a rift in the ecosystem — though to what extent, it’s difficult to say.

“Many mosquito species are important components of ecological food webs and do not pose any threat to humans,” said Churcher. “They are an impressively successful group.”

However, if you are absolutely determined to live in a world without mosquitoes, your best bet is probably relocating to Iceland – just remember to keep your eyes peeled for polar bears when you get there.