(ORDO NEWS) — We usually think of sharks as animals of the open ocean, avoiding the polluted waters of coastal cities whenever possible.

However, a new study proves that this is not the case: toothy fish are increasingly appearing at the very feet of people strolling along the promenade, and may soon become the same habitual inhabitants of cities as pigeons and rats.

Many animals perceive our cities, if not as a habitual habitat, then at least as a good place to find food. Not only pigeons, sparrows, rats and mice have become our eternal companions, for example, in New York, peregrine falcons have been hunting and successfully breeding for several years, and red foxes in English cities have become as familiar trash thieves as stray dogs.

However, some animal species are persistently perceived as completely “wild”, and until recently, scientists believed that large predators such as wolves and sharks avoided megacities and, as a result, did not pose a threat to people living there. With wolves, this assumption was confirmed… but not with sharks.

By studying the movements of three species of sharks, blunt shark , nurse shark and giant hammerhead shark on the coast of Miami , scientists have found that sea predators spend a lot of time near the coast, as if not paying attention to light, sound and chemical pollution of sea water.

Perhaps, like many other animals, they were attracted to easily available food, such as leftover food thrown into the water and waste from the fishing industry.

This behavior can have consequences for both the sharks themselves and for humans. Swimming in waters where the concentration of harmful chemicals is high is unlikely to be beneficial for marine fish, and they, in turn, can pose a threat to careless citizens who accidentally or deliberately descend into the water.

Alternatively, the scientists propose limiting access to parts of the Miami coastline where shark activity is highest to reduce the chance of them attacking people.

The continued urbanization of the sea coast and the food pollution of the ocean will no doubt attract hungry sharks to our cities more than once.

In this regard, additional research and measures will be required to regulate these new relationships between humans and wild animals, which from now on will have to get along in the same city. 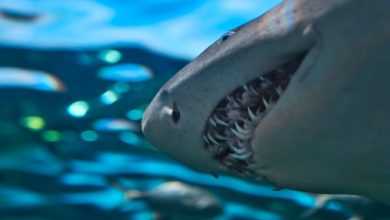 Sharks can survive cataclysms amazing facts about the masters of adaptation 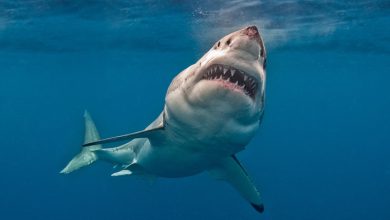