(ORDO NEWS) — Based on the results of a study by scientists from the Scientific Research Technological Center for Neurotechnologies of the Southern Federal University, in the future, it is possible to develop speech “prostheses” to restore communication with people with disabilities who will be able to reproduce their own mental speech through a smart speaker.

It is difficult to imagine everyday life without speech, it is the most important means of social communication. However, due to head trauma, stroke, and other neurodegenerative diseases, a person may be unable to express themselves verbally. Thus, being conscious, often with intact intellect and having inner (mental) speech, they find themselves in social isolation .

It is this problem that aroused the interest of SFedU scientists in the development of non-muscular communication channels that can be used by paralyzed people. Valery Kiroy, Oleg Bakhtin, Elena Krivko, Dmitry Lazurenko and Elena Aslanyan worked on the study under the guidance of Dmitry Shaposhnikov, a leading researcher at the Scientific Research Technological Center for Neurotechnologies of the Southern Federal University. The project is supported by the Russian Science Foundation (RSF).

According to scientists, it is difficult to recognize speech by brain activity. It is possible to recreate speech in detail if electrodes are placed directly into the brain tissue, which makes it possible to record the activity of individual neurons.

Nevertheless, the method of electroencephalography (EEG) makes it possible to study some features of brain signals in the process of ordinary (oral) and internal speech without surgical interventions. The EEG method is cheap, safe, and non-traumatic enough to be widely used to restore the lost function of patients’ communication with the outside world. 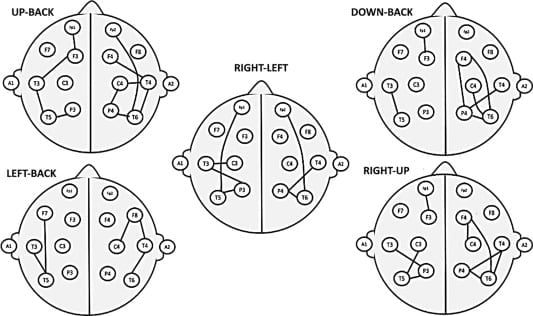 Taking into account that speech is a complex cognitive process, the implementation of which requires the coordinated activity of a number of structures of the cerebral cortex, the indicators of EEG coherence were studied.

These indicators made it possible to assess the degree of interaction between different areas of the brain in the conditions of real and mental pronunciation of various words denoting directions in space, for example, up, down, right, left, forward, backward.

At the first stage, students and undergraduates of the university took part in the research conducted by SFedU scientists.

All of them had no experience of participating in psychophysiological examinations, were right-handed, without deviations in health. The experiment was carried out in accordance with the recommendations of the Commission on Bioethics of the Southern Federal University, developed on the basis of the Declaration of Helsinki.

The results of the study showed that under conditions of real pronunciation of various words, the level of synchronization and interaction of various brain structures increased markedly, and most significantly at the frequencies of the gamma-2 rhythm (55-70 Hz).

As is known, these EEG frequencies are assigned a leading role in the implementation of cognitive, that is, cognitive functions of the brain. 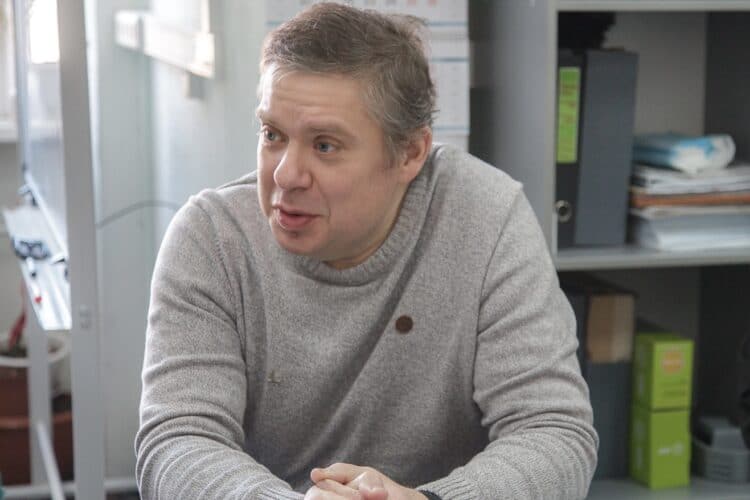 It was shown that in the conditions of mental pronunciation of the same words in the left speech hemisphere of the brain, the formation of special spatial patterns of coherence was also observed, reflecting the connection of the projection, speech areas of the neocortex, primarily Broca’s and Wernicke’s areas.

The use of machine learning models and neural network classification demonstrated a significant similarity between the brain mechanisms for the formation of ordinary (oral) and internal (hidden) speech.

This, in particular, indicates a high prospect of using mental speech in the development of devices based on technology based on brain-computer interfaces (BCIs), which provide direct coupling of human brain activity with external devices, such as motorized chairs, limb prostheses, and speech communicators.

“The main task at this stage is to increase the number of recognizable words, as well as to improve methods for analyzing brain activity, including through the use of artificial intelligence algorithms. The use of indicators of coherence and mental pronunciation of words obtained in the framework of the study can help in the development of so-called speech “prostheses” for paralyzed persons, whose mental speech in the future will be possible to reproduce, for example, through a “smart” column connected to the BCI”, – said Dmitry Shaposhnikov.

Of course, the developed methods and approaches should be additionally tested on the end users of BCI technology, namely, patients who have lost speech for any reason. Their participation is expected at the next stages of the study. The first results of the study are published in the journal Biomedical Signal Processing and Control.