(ORDO NEWS) — Here are some shots of the surface of Europa , the icy moon of Jupiter , which has a subsurface ocean of liquid water, which is considered as a potentially habitable place. 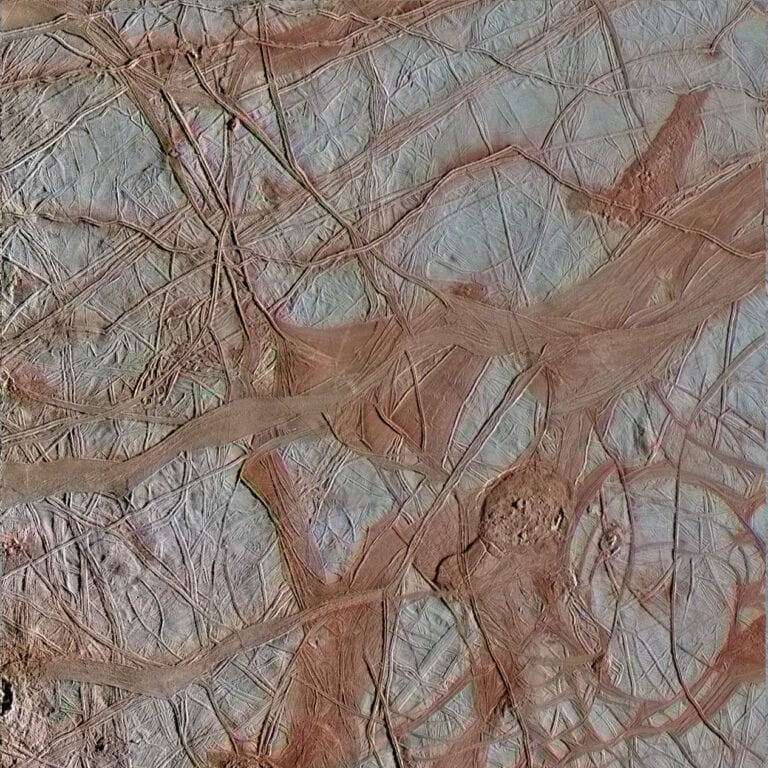 All images were taken by NASA‘s Galileo spacecraft, which orbited Jupiter from December 1995 to September 2003.

The mission ended with a purposeful submersion of the spacecraft into Jupiter’s atmosphere; for some time, Galileo transmitted data on pressure and temperature, and then burned out.

On September 29, NASA’s Juno spacecraft, which has been in orbit around Jupiter since July 5, 2016, flew within 352 kilometers of Europa’s surface, capturing the most detailed images of this icy world ever taken (one of them below).

In addition, the Juno probe collected valuable data on the interior of the satellite, the composition of the surface, the ionosphere, as well as its interaction with Jupiter’s magnetosphere. 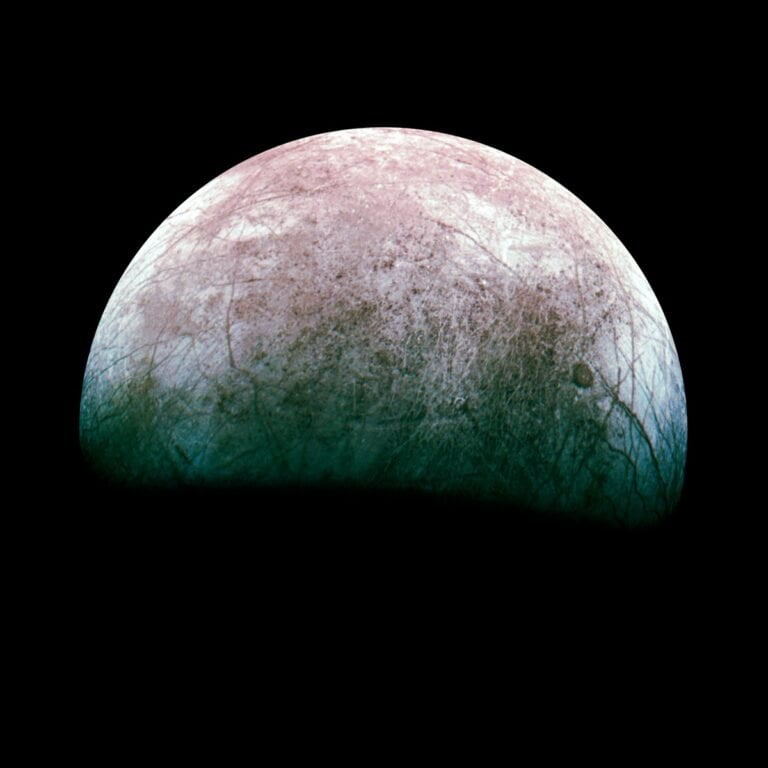 NASA’s Europa Clipper probe will depart for Europe in October 2024 , arriving in April 2030. Europa Clipper will be the first mission to specifically study Europa and pave the way for future missions to deliver landers and possibly even submersibles to help establish the habitability/uninhabitability status of Jovian’s moon