(ORDO NEWS) — London’s Science Museum, as part of a new exhibition called “Stephen Hawking at Work”, will show many unique exhibits related to the life and work of the famous physicist, who died in March 2018.

One of the most interesting exhibits is Stephen Hawking’s slate, which is believed to hold many secrets.

The board dates back to 1980, when Hawking joined fellow physicists at a conference on superspace and supergravity at the University of Cambridge in the UK.

In trying to come up with a cosmological “theory of everything” – a set of equations that would combine the rules of general relativity and quantum mechanics – Hawking’s colleagues used a blackboard.

To rest and distract, filling it with a hodgepodge of half-finished equations, intricate puns and incomprehensible scribbles.

Exhibition curator Juan-Andrés León hopes that some of the participants in that conference will drop by the Museum of Science and explain their meaning.

Although, most likely, the board does not contain any secrets, this is just another set of puns in the spirit of “Physicists keep joking.” 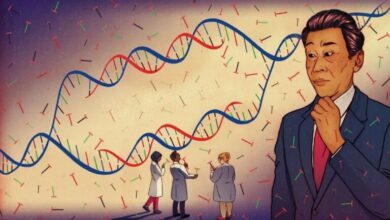 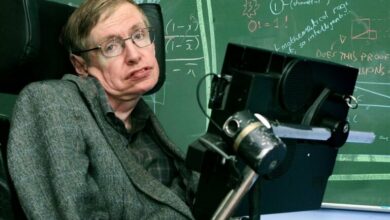 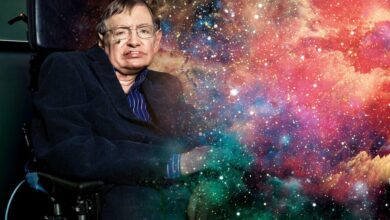 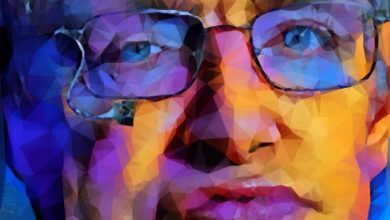 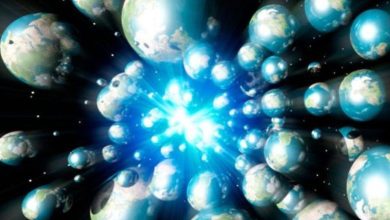 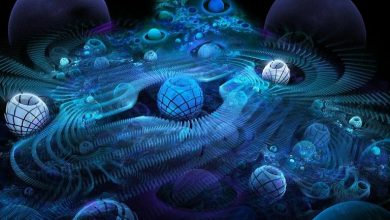