(ORDO NEWS) — It seems impossible to imagine what infinity is. However, mathematicians argue that this science gives a person a chance to be with infinity “on you”. Thus, the mathematician Alexei Savvateev calls mathematics a step through infinity. “Mastering mathematics,” he writes in his book, “is when you become“ on you ”with infinity. And the more you are familiar with infinity, the better you understand mathematics.” To understand how scientists imagine mathematical infinity, let’s consider a sequence of natural numbers 1, 2, 3, 4, … which can potentially be continued indefinitely. Such continuous processes are usually the first examples of such a complex concept as infinity. Meanwhile, in mathematics, processes that have no limit or end point are quite common,

The earliest reflections on mathematical infinity are probably the paradoxes of the Greek philosopher Zeno. One of them (written in the 5th century BC) concerns Achilles, the most swift-footed of all Greeks, who must race with a turtle. According to the paradox, the swift-footed Achilles will never catch up with a leisurely turtle if at the beginning of the movement the turtle is in front of Achilles.

Aristotle was also concerned about this and other mysteries about infinite divisibility. The universe, he thought, cannot be infinitely large. If this were so, then its half would also be infinite. But what makes all infinity more than half of it? Apparently nothing; they are both infinite, so they must be the same size. But they cannot be the same size, since one half is larger than the other. Aristotle raises a number of other objections and concludes that the universe must be finite. Looking at the stars above him, he comes to the conclusion that the cosmos consists of a huge (but finite) sphere with the Earth at its center. 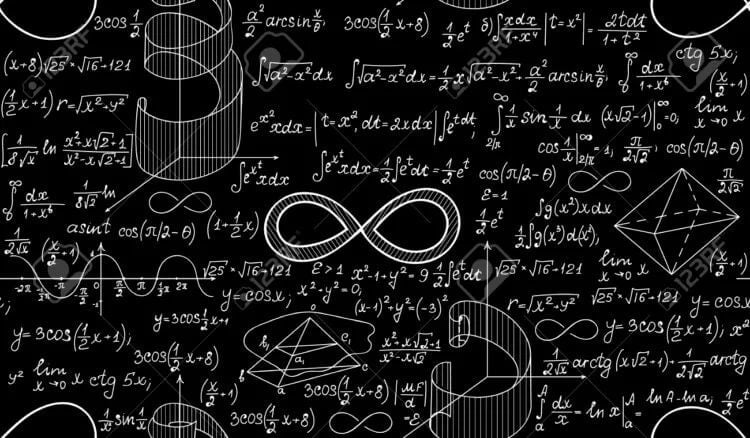 However, as soon as Aristotle suggested it, someone asked what was on the other side of the sphere. However, this idea has been popular with people for over a thousand years, which is not bad overall. In the third century BC, Archimedes calculated how many grains of sand would be required to fill Aristotle’s universe, and in the Middle Ages, Saint Thomas Aquinas supported Aristotle, and this view became the main one for the church.

Everything changed when Nicolaus Copernicus declared that the Earth was not the center of the universe. Later in the seventeenth century, Galileo Galilei was recognized as a dangerous thinker, because he openly contemplated infinity. The world is infinite, he believed, and matter is eternal. Much later, in the 1920s, German mathematician David Hilbert came up with a famous thought experiment to show how difficult it is to grasp the concept of infinity.

Paradox of the Infinite Hotel

So, let’s say that you are a receptionist at a hotel with the symbolic name “Infinity”. All the hotel rooms, of which there are endless numbers, are full, but suddenly a new guest appears. Do you really have to drive him out? No, all you have to do is move the guest from room 1 to room 2, the guest from room 2 to room 3, and so on. Voila – the first room is now free for a new guest. But what if an infinite number of new guests appear?

It turns out you can still be nice. The tenant from the first room goes to room number 2, and the tenant from the second room goes to room three, and so on … ad infinitum. Since the room numbers have doubled, and thus become even numbers, you can now place infinitely many new guests in the (now vacant) odd rooms. There must be as many even numbers as there are numbers, since there are an infinite number of rooms, whether they are even or odd. As a result, we can place all the numbers without a remainder only in the “rooms” occupied by even numbers. This thought experiment is known as the Infinite Hotel Paradox, which perfectly illustrates the properties of infinite sets.

Set theory is a branch of mathematics in which the general properties of sets are studied – collections of elements of arbitrary nature that have some common property.

Cantor also proved that the number of fractions is equal to this infinite number, which he called aleph-zero. The great thing is that he proved (using the so-called diagonal argument) that there are more than one infinite number.

Cantor’s work met with considerable resistance, but finally won out and is now almost universally accepted. There remains a tiny minority of mathematicians, called intuitionists or constructivists, who do not believe that we can really understand the idea of ​​infinite totality. In the twentieth century, they were joined by philosophers who wondered whether Cantor’s view of infinity could be understood.

Not transmitted from person to person a new virus attacked Europe

Not transmitted from person to person a new virus attacked Europe