(ORDO NEWS) — Predatory killer whales were able to attack even blue whales, the largest animals of our time.

Killer whales ( Orcinus orca ) can be called the most dangerous animals in the ocean. These are the largest of the dolphins, gaining mass up to 10 tons, they actively hunt large fish, mollusks and warm-blooded aquatic animals, using not only their size and speed, but also an extremely developed brain.

Killer whales are capable of attacking in packs, using highly sophisticated hunting tactics, depending on the target. New observations have shown for the first time that even blue whales ( Balaenoptera musculus ), the largest of modern animals, whose mass can exceed 150 tons, can become their victims.

Robert Pitman of the University of Oregon and colleagues have been working offshore near Bremer Bay, in southwest Australia, aboard one of the whale-watching boats. Scientists note that flocks of killer whales, mostly females, acting together, participated in the attacks. Scientists write about this hunt in an article published in the journal Marine Mammal Science .

A total of three such incidents ended in the death of whales: two in 2019 and another in 2021, the first of which was a large adult male.

According to scientists, before such attacks could go unnoticed due to the catastrophic decline in the number of victims themselves, which they experienced as a result of barbaric fishing, which continued until the second half of the 20th century. It is possible that this difficulty in finding prey caused the killer whales to change their habits and forget the old skills of hunting ocean giants. Now it looks like those “habits” are making a comeback.

The first attack was the most spectacular. It was recorded in March 2019, the victim was a male 18-22 m long, attacked by a group of eight adult females and one male, accompanied by young animals, who mostly kept away from the dangerous fight. Scientists write that in 20 minutes of attacks, predators tired the whale, which began to move in ever slower and shorter circles. 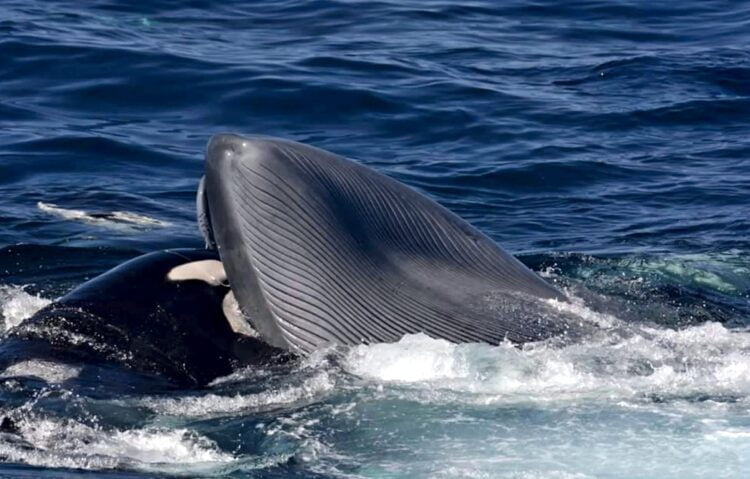 Time after time, killer whales gnawed pieces out of his body, causing severe bleeding, until finally three females, lined up “shoulder to shoulder” across the movement of the victim, rushed, hitting the victim together in the side, and the other two attacked from the head.

After another 10 minutes, one of them had already entered the mouth of a half-dead whale and began to eat its tongue and other soft tissues. Soon more than 50 killer whales, as well as thousands of other seabirds and other animals, gathered to feed on the body of the victim. 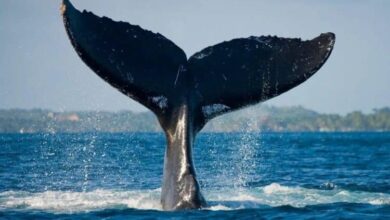