(ORDO NEWS) — Imagine that in the future we will be able to get to other stars, distant planets and find…people there. According to one astrobiologist at the University of Cambridge, this scenario may be more likely than you think.

Evolutionary biologist and paleontologist Simon Conway Morris said that researchers can “say with a reasonable degree of certainty” that humans, as a result of evolution, could have appeared in other parts of the universe.

The essence of Morris’s belief comes from the theory of convergent evolution , which claims that similarities arise between organisms of different systematic groups that live in similar conditions.

As an example, Morris cites the ability to fly, which “evolved independently on Earth at least four times – in birds, bats, insects and pterosaurs.”

In simple terms, the theory of convergent evolution states that evolution itself is a law of nature, and it is likely that evolution will operate in the same way on different planets as it does here on Earth. In other words, it is theoretically possible that the blue-green humanoids often shown in cinematography may actually exist.

Morris is not the only person from Cambridge to believe that alien life has evolved similar to that on Earth. Zoologist Arik Kirshenbaum, for example, has written an entire book on the concept of alien evolution.

“Evolution is the only mechanism for life around the world, ” Kirshenbaum said in an interview with Quanta magazine. “Then the principles that we reveal on Earth should be applicable to the rest of the Universe.” 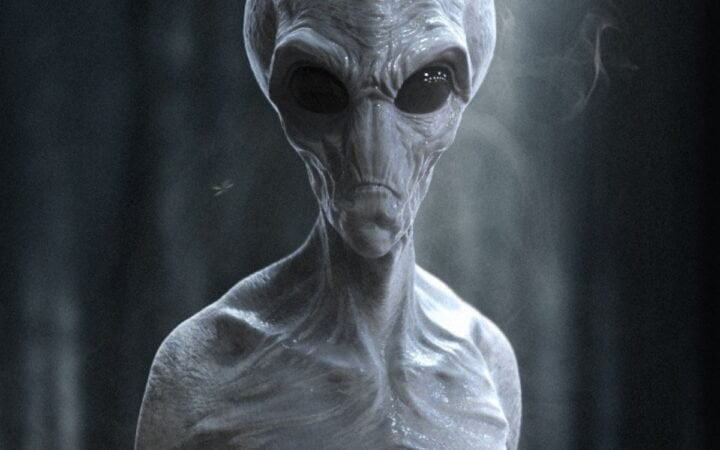 Kirshenbaum argued that while it is tempting to imagine alien races that do not have the same cultural interests as humans (philosophy, literature, etc.), we must remember that they did not just emerge from a vacuum as high-tech beings. Even the most progressive aliens “evolved from pre-technological species.”

“If this pre-tech species continued to evolve what we have now, there is a possibility that their civilization was built from such ‘blocks’ [that served this social purpose], such as communication between group members, the exchange of information and useful ideas. – added Kirshenbaum. “The pre-tech alien civilization could sing, dance and tell stories just like the pre-tech human civilization, because it all serves a common purpose.”

It is interesting to imagine other worlds where humanoid life forms, as Kirshenbaum put it, “sing, dance and tell stories” like people on Earth. And if the laws of evolution are as strong as Kirshenbaum and Morris believe, then this explains our desire to find “brothers in mind” and come into contact with them. But, unfortunately, this also suggests that they are likely to turn out to be the same belligerent madmen…