US, WASHINGTON (ORDO NEWS) — In the absence of investments in treating children with cancer, millions of deaths await humanity in the coming decades, according to a report from The Lancet Oncology .

Experts predict that up to 11 million children with cancer younger than 14 years old will die within 30 years without additional investment in the fight against cancer worldwide.

Moreover, more than 80% of deaths, or nine million, will occur in countries with low and medium incomes.

The authors of the report note that in developed countries 80% of children with cancer will live for at least five years. At the same time, the proportion of such young patients in East Africa does not exceed eight percent.

Experts warn that without increasing funding until 2050, around 13.7 million children worldwide will get cancer. More than six million of them will never be diagnosed and prescribed treatment.

The authors of the report estimated that the total costs of diagnostics and treatment in the amount of $ 594 billion will be offset by a global increase in productivity and will bring net benefits in more than three times.

“The calculations showed that every dollar spent from financing of $ 20 billion over 30 years will be offset by three dollars,” said Spanish doctor Carlos Rodriguez-Galindo.

In the final report, the researchers recommended at the regional and global levels to include the costs of pediatric oncology in basic health insurance, create national centers for faster access to medical services, and invest about one hundred billion dollars a year in cancer research in countries with low and average living standards.

According to scientists, improving health care will save millions of lives and bring about two trillion dollars in revenue.

Does BCG protect against coronavirus?

Does BCG protect against coronavirus? 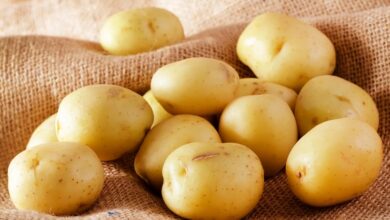 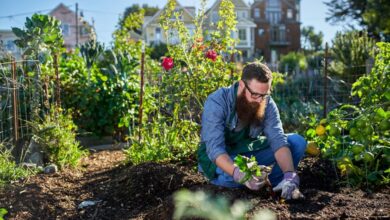