(ORDO NEWS) — Stories about parallel dimensions are often found in science fiction. But, oddly enough, scientists are also talking about this topic.

There are several scientific theories that describe the possibility of the existence of different dimensions in the Universe. However, it looks, of course, not at all as exciting as in works of art.

The so-called Copenhagen interpretation belongs to the physicists Niels Bohr and Werner Heisenberg. The concept, which the two of them developed in the 1920s, states that particles of matter do not exist until they are observed or measured.

To make it clearer, let’s take as an example the well-known conditional experiment with Schrödinger’s cat, which in reality would undoubtedly look like animal cruelty. Its essence is that a live cat is placed in a closed safe, where, in addition to it, there is also a Geiger counter with a grain of radioactive material.

If the material starts to disintegrate, the counter will start a relay, which in turn will break the hydrocyanic acid flask, and this will kill the cat.

But while the safe is locked, we don’t know what’s going on inside. A cat can be either alive or dead. And only when we open the box, we will see what condition it is in.

That is, an object can be in different positions at the same time. In one dimension you are alive, and in the other you have already died …

Another interesting theory was proposed in 1957 by a graduate student at Princeton University, Hugh Everett. His supervisor was the physicist John Wheeler, who viewed the universe as a collection of quantum fluctuations.

The subject of Everett’s dissertation was: “The theory of the universal wave function.” Speaking again in an accessible language, then quantum fluctuations lead to certain events, but each of them can lead to only one result. Therefore, there is an infinite number of worlds in which, due to wave fluctuations, certain options are realized. 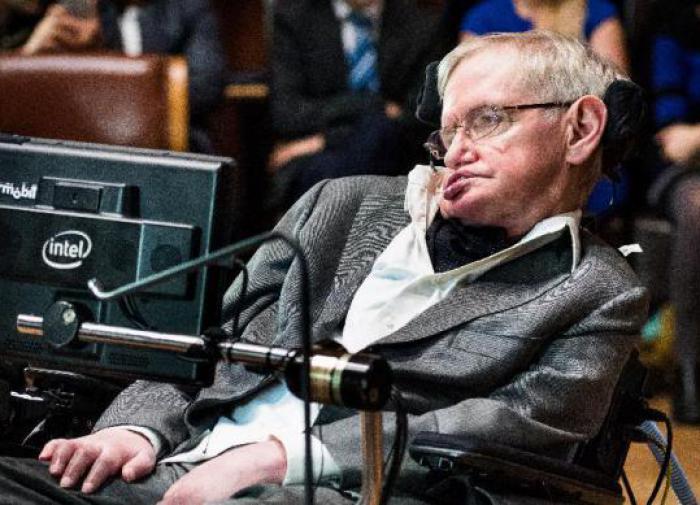 Renowned British astrophysicist Stephen Hawking passed away on March 14, 2018. Just 10 days before his death, his article “A smooth exit from eternal inflation?” was published, written jointly with the Belgian professor of theoretical physics Thomas Hertog.

The authors of the work suggested that the creation of new worlds could be the result of inflation – the rapid expansion of the fabric of space-time after the Big Bang due to the energy that this very space was filled with even before the explosion.

But at the same time, the process of inflation in some areas has ended, and therefore many worlds will never be able to touch each other.

Today, no one can neither confirm nor deny the existence of other dimensions. Because if something happens, then we observe it already in our own world. But the more theories, the more intriguing things to think about.