(ORDO NEWS) — Scientists believe in the possibility of discovering the so-called astroarchaeological artifacts – some traces left by advanced extraterrestrial civilizations on our planet or somewhere nearby.

To this end, the Galileo Project was founded by Harvard professors Avi Loeb and Frank Laukien.

Both of them believe in the existence of aliens, and Loeb especially. It was he who gained worldwide fame by first declaring ‘Oumuamua, an interstellar asteroid that flew into the solar system, as an alien ship or automatic probe, and then offering to catch up with him before he flew too far. 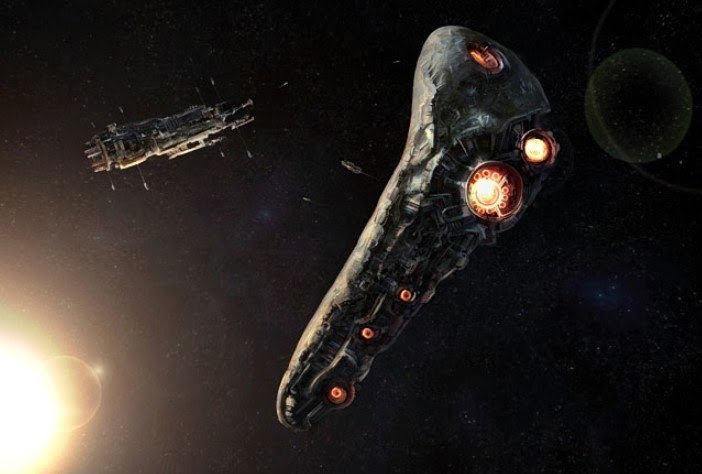 Firstly, the Galileo project implies that scientists will continue the work begun by the SETI Institute (Search for Extraterrestrial Intelligence) – in other words, they will not stop looking for signals of extraterrestrial civilizations in the radio range. But other frequency ranges will also be visible, and even gravitational waves.

Secondly, they will be doing what their colleagues at the Pentagon and NASA seem to be already doing – studying UFOs or UAPs (Unidentified Air Phenomena), as they now prefer to call mysterious objects plying in the Earth‘s atmosphere – in its lower and upper atmosphere. layers.

The Pentagon has already figured out something and began to classify. NASA has not yet made much progress – they have not officially announced any significant breakthroughs, but admitted that these very UAPs may be somehow connected with alien activity on Earth.

Scientists working on the project will try to get their own images of mysterious objects in the infrared and optical ranges. It is expected that it will be possible to catch at least a few signals from them. Appropriate devices have already been prepared, money for research has been received. 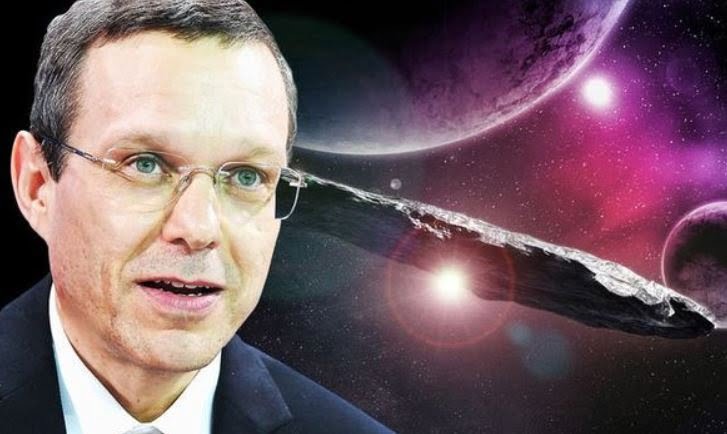 The funding is expected to eventually reach a billion dollars. “For aliens” has not stood out so much yet. Apparently, the chances of getting a result are very high.

Third, scientists suspect that in the solar system, brothers in mind left small robotic probes to watch over us.

There are plans to search for extraterrestrial civilizations using the Vera C. Rubin observatory, equipped with a wide-angle reflecting telescope, which will start photographing the sky from the high mountain Cerro Pachon in Chile from 2023.

And, finally, enthusiasts of the Galileo project are still thinking of catching up with Oumuamua and raising an interstellar object that fell there from the bottom of the Pacific Ocean, which, according to Loeb and his colleagues, may just be an alien probe.

As the scientist said the other day, the expedition for the “probe” is also fully funded. The place where the object fell is known.

In the figurative expression of Loeb, the search for aliens should begin “in your backyard.”

Sphinx of Giza: Who built it?

A sharp increase in solar activity

Sphinx of Giza: Who built it?

A sharp increase in solar activity