(ORDO NEWS) — Food security is one of the main concerns of Europe, which has to rely on supplies from other parts of the world to feed its multi-million population.

However, now biologists have told how this problem can be solved with the help of just one island country – Iceland.

The European Union is heavily dependent on imports of protein-rich feed crops such as soybeans to meet domestic demand: 75 to 95 percent of raw materials come from other parts of the world, leaving Europeans vulnerable to political, climate and epidemiological changes in the world.

Not surprisingly, the EU government considers the development and implementation of a food self-sufficiency system to be its key task.

An international team of researchers from Israel, Iceland, Denmark and the UK has come up with a new way to achieve this: since Iceland has reliable renewable energy sources (both hydro and geothermal), they could power advanced bioreactors to grow spirulina, a nutrient-dense cyanobacterium.

Once these reactors were built, Iceland would be able to produce hundreds of thousands of tons of high-protein biomass (100 grams of spirulina has 57 grams of protein), providing more than 40 million Europeans with a reliable source of food.

In the most conservative scenario, where only 15 percent of the energy produced in the country is given to the production of spirulina, by 2030 Iceland will be able to fully meet its protein needs and start exporting it to other EU countries.

In addition to food security, such a protein production system is environmentally beneficial: replacing each kilogram of beef with a kilogram of spirulina produced in bioreactors will reduce carbon dioxide emissions by 0.315 tons. 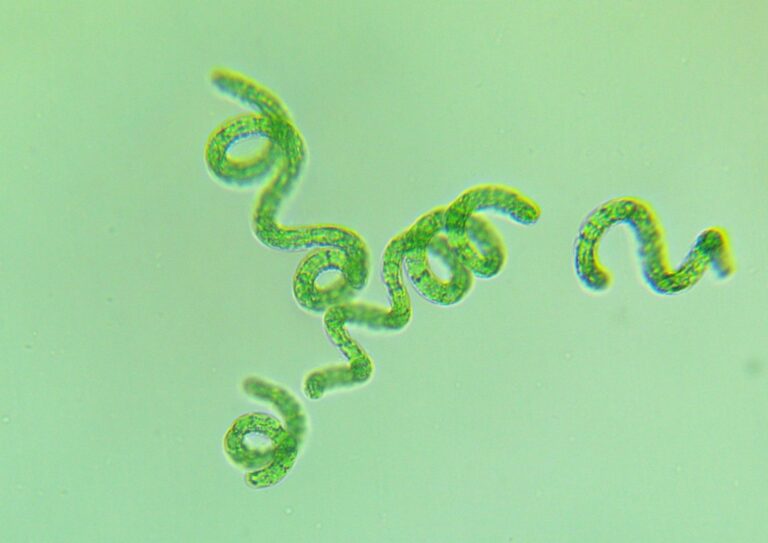 According to the authors of the study, the development of such a project will achieve three goals at once: ensure food security, boost the Icelandic economy and reduce Europe’s contribution to global warming.

Lunar elevator concept that China has seized on

Hopi Indians and their Ant-People Legends

Lunar elevator concept that China has seized on

Hopi Indians and their Ant-People Legends