(ORDO NEWS) — Biologists from Queen Mary University of London have refuted the long-standing misconception that insects are not sensitive to pain. The study was published in Proceedings of the Royal Society B.

As shown by earlier studies, insects are characterized by nociception, or physiological pain – activity in the sensory fibers of the central and peripheral nervous system, which is generated by pain receptors in response to stimulation. However, it was not clear whether this reaction was accompanied by a subjective experience of pain.

An analysis of recent studies on the molecular, anatomical, and behavioral side of the issue has shown that invertebrates are able to suppress nociception with the help of substances in their bodies, just like the human body produces peptides that help to endure pain.

Evidence of this was, in particular, the altered behavior of insects in response to dangerous signals: a slow metabolism and reduced appetite.

It is important to note that the insect body does not produce the same peptides as the mammalian body: most likely, drosulfakinin, leukokinin or allostatin-C take over the function of pain suppression.

Based on the results, the researchers are calling for more research into insect pain to see if ethical considerations need to be taken into account when dealing with insects in agriculture or research. 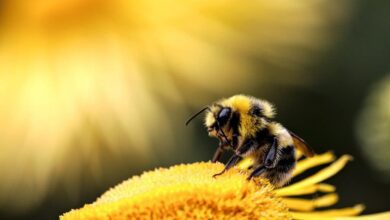 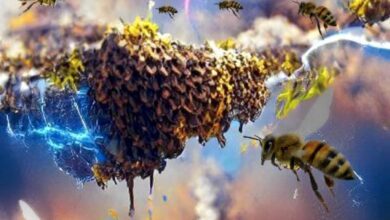 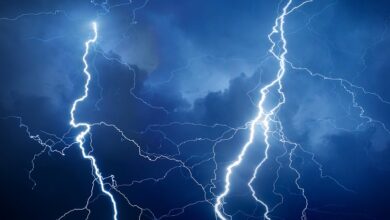 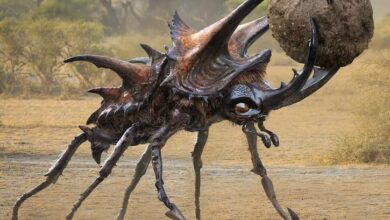 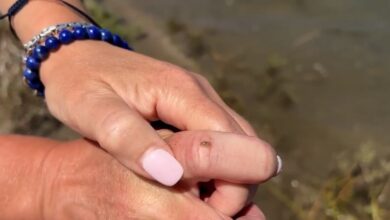 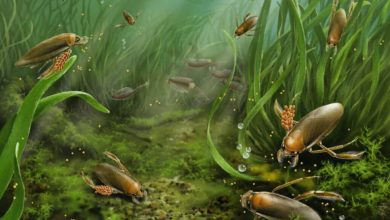 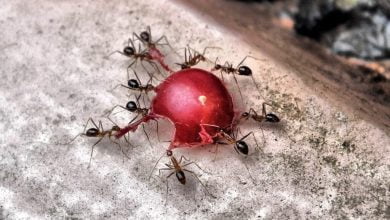