Monitoring and early warning of these asteroids is an important part of planetary defense.

In a research paper published in the journal Space: Science & Technology, scientists propose a new concept for a constellation of satellites for observing near-Earth asteroids, dubbed CROWN.

The authors discussed the concept and overall design of the constellation. The asteroid defense system must follow the OODA cycle, which includes observation, orientation, decision and action.

CROWN could become a key part of the asteroid defense system, which would be responsible for the detection and early warning of dangerous asteroids, as well as tracking and determining the target’s orbit. The constellation will consist of a carrier ship and six satellites equipped with space telescopes.

The carrier ship will provide the maneuverability required for transfer and deployment. Six small satellites will be loosely placed in Venus-like orbits to observe objects approaching from the direction of the Sun.

The authors described the methods and aspects of evaluating the performance of CROWN. The researchers also presented the overall mission of CROWN, which includes four stages. 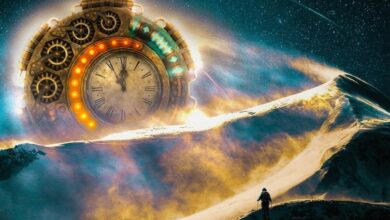 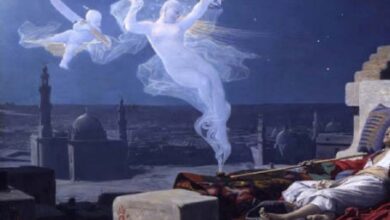 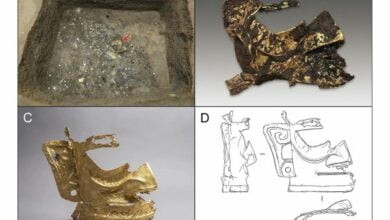 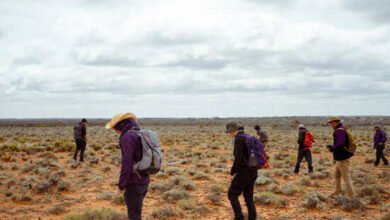