(ORDO NEWS) — American scientists have studied how different types of birds carry the bird flu. Ducks and geese were the most dangerous spreaders, but the virus that caused the bird flu epidemic in North America this year made its way to the continent along with seagulls.

The scientific community is accustomed to talking about the influenza virus in birds as a single group, but its representatives differ greatly in evolutionary history, physiology and lifestyle.

Therefore, scientists from Tufts University (USA) examined in detail how the influenza virus circulates among various groups of birds and which species contribute the most to its spread.

The most common and highly pathogenic strain of bird flu was first discovered in China in 1996. The first major outbreak occurred in 2005 among waterfowl in Central Asia.

In 2014, the virus entered the United States, where it severely affected the poultry industry. This year, another outbreak of avian influenza rocked North America, once again bringing the disease to the attention of scientists. During the epidemic, about 40 species of birds were infected, including songbirds and birds of prey.

Ducks have always been considered superspreaders of bird flu, infecting both wild and domestic birds. New data confirmed this fact. Ducks can carry highly pathogenic strains and are sometimes asymptomatic.

However, there are other birds that play a more significant role in the transmission of the virus, such as wild geese. Geese thrive in cities and farmlands, living close to humans, making them ideal carriers of the disease.

It is also necessary to understand which species of birds carry the virus over long distances. So, in 2014, it was probably brought by ducks across the Pacific Ocean from Asia.

Now, scientists have shown that the strain that caused the current outbreak spread across the Atlantic Ocean, with gulls being the first wild birds to become sick.

It is believed that most influenza viruses first appeared in birds and later transferred to other animals.

Although avian influenza is practically harmless to most people, and does not spread from person to person, it poses a threat to those who come into direct contact with birds: birdwatchers, poultry farmers and farmers.

In addition, the virus is causing huge damage to agriculture. Understanding which species contribute most to the spread of avian influenza will allow us to more accurately model future epidemics and analyze the specific bird populations most affected by the disease. 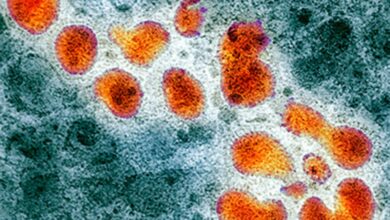 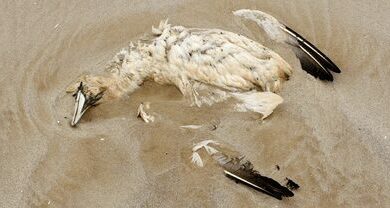 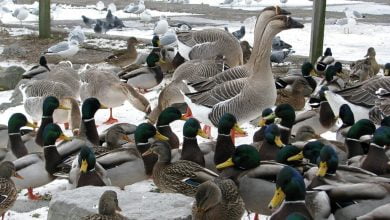 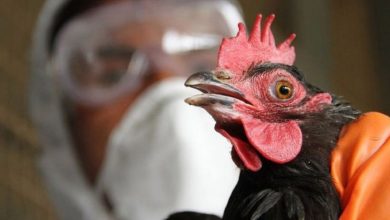