(ORDO NEWS) — Researchers from Skoltech and other research centers have proposed a mathematical model of international electricity trade that predicts the best ways to expand the network of cross-border transmission lines.

The approach used in the study attaches great importance to the stability of relations between counterparties and explains from this point of view why trade does not go on in some regions where it is purely economically justified, and what alternative options for cooperation are in these cases.

The work was published in the journal IEEE Transactions on Power Systems . Trade in electricity between countries can be mutually beneficial for a number of reasons. Perhaps the most obvious is that the geographic location of a neighboring state can make energy production on its territory so much cheaper that from an economic point of view, it makes no sense to generate this energy here if you can buy it much cheaper.

Another common case is “idle” electricity production during the period of the daily cycle, when the demand is low and the producer is interested in finding an external consumer for this surplus energy.

To find the best options for increasing cross-border trade in electricity, researchers use mathematical models that seek to balance the economic interests of partner countries and offer (Figure 1) the best ways to build power lines and their capacity. 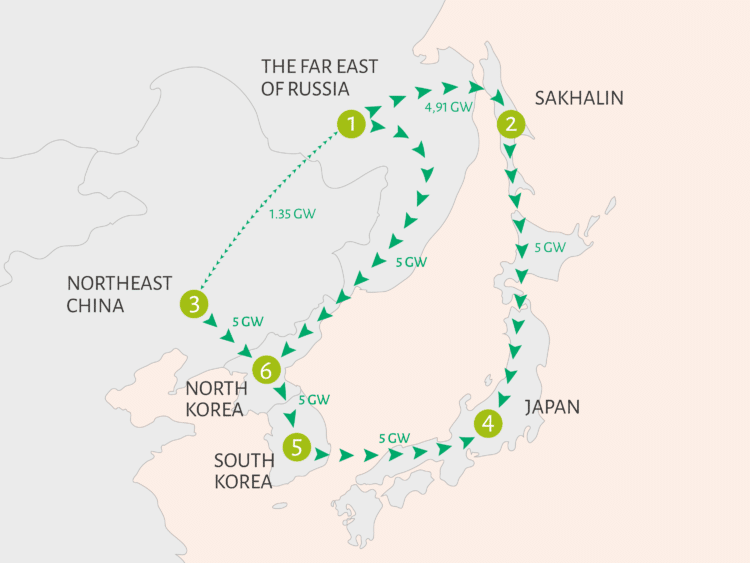 However, traditional models of this kind have a drawback: they build a plan based solely on the analysis of the economic feasibility of the project. The question that remains out of the question is whether this project will be sustainable enough to last for decades and actually realize its economic potential.

To do this, it is necessary to predict and take into account in the model the probability of non-cooperation of each of the partners, and the solution proposed in the IEEE TPS does exactly that (Figure 2).

In terms of project profitability alone, the traditional model’s plan is more efficient: it is expected to save participants $ 7 billion per year over two decades, six percent more than the new model’s plan. and the authors of the study believe that the stability advantage outweighs the slight lag in terms of direct economic impact.

An innovative approach to planning international electricity trade is based on a synthesis of economics, cooperative game theory and operations research. The proposed model of cross-border transmission of energy through the use of two-level optimization takes into account for the first time the stability of the projects for the interconnection of the energy systems of the participating countries and the tendency of each of them to leave the coalition. 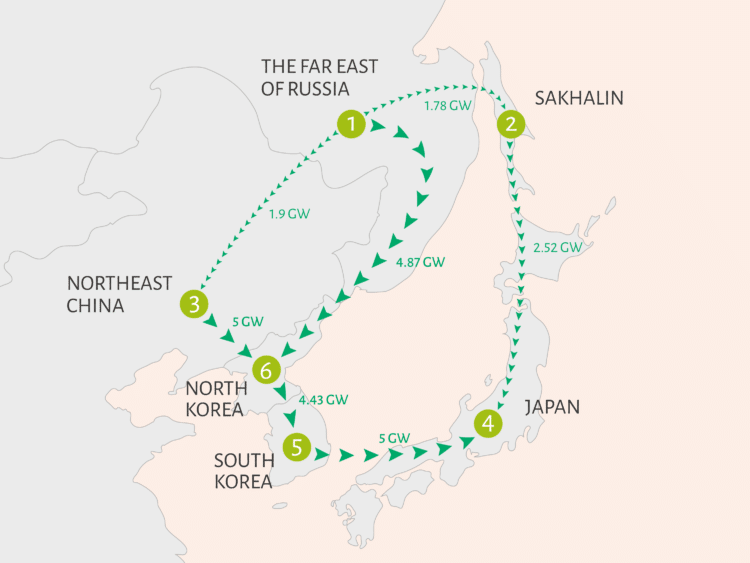 “One of the weaknesses of the standard approach is assigning an unfairly low importance to the interests of transit countries. That is, in the situation with three countries, the interests of the two main players – the importer and the exporter – can be balanced, but the transit country located between them will find itself in the position of a junior, secondary partner and is more likely to block the project. Our model takes into account the interests of such countries more equitably, ”explained co-author of the work, David Pozo from Skoltech.

“In addition, the tool we are developing can predict the harm from unilateral withdrawal from a project of a particular country – this is a kind of useful by-product of the model that can help the parties to the contract to formulate in advance fair penalties in case of such a situation,” the scientist added.