(ORDO NEWS) — Scientists from Denmark, Switzerland, France, Germany, Norway and the Czech Republic have transformed pig grunts into emotions with the help of artificial intelligence. The results were published in Scientific Reports.

Researchers have developed an algorithm that can decipher whether a pig is experiencing positive or negative emotions. To do this, they used more than 7,000 records of pigs, which they collected in different situations from the moment the animals were born to their death.

“Through this study, we demonstrate that animal sounds allow for a better understanding of their emotions.

We also prove that the algorithm can be used to decipher and understand the emotions of pigs, which is an important step towards improving animal welfare,” said Prof.

The scientists analyzed the recordings and found a pattern that revealed what the pigs experienced in certain situations.

Briefer added that now the algorithm needs to be turned into an application that farmers can use to improve the quality of life of their animals. She noted that this method can also be used to better understand the emotions of other animals.

Earlier, a group of Japanese researchers from the University of Otago rethought the path of human evolution. 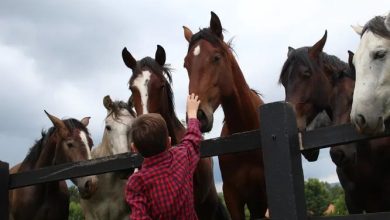 Horses and pigs can distinguish between rough and polite human speech 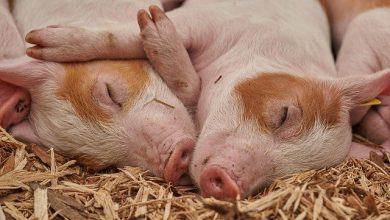 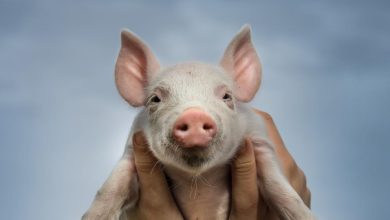