Defined as a collection of observations recorded over a period of time, time series data and their predictions are critical to stock analysis, medical diagnosis, and even weather forecasting.

Nobody knows what the future holds for us. Less scientific approaches to predicting the future include people such as psychics, mediums, and astrological predictors. But such practices and their methods have not been able to consistently produce scientifically sound results.

In contrast, mathematicians and statisticians working in the field of data analysis often use predictive analytics tools to offer a reasonably accurate view of possible future events.

Unfortunately, most of these forecasting systems depend on complex algorithms and significant computing power, which makes them largely inaccessible to ordinary time series analysts.

MIT researchers claim they have changed this equation by developing a simplified algorithm for predicting the future that any researcher can use.

“Creating predictions from time series data typically requires multiple steps of data processing and the use of complex machine learning algorithms,” explains a press release announcing a new future prediction tool, “which have such a steep learning curve that they cannot be easily accessed by non-experts.” “.

MIT researchers come to the rescue with their new tool, tspDB (Time Series Forecasting Database). Unlike other complex data analysis and forecasting tools, tspDB “does all the complex modeling behind the scenes so that a layman can easily create a forecast in just a few seconds.”

Surprisingly, the team behind the new system claims that tspDB is more accurate and more efficient than almost all current deep learning methods in two key areas: predicting future values ​​and filling in missing data points.

Program researcher Abdullah Alomar says the efficiency comes from tspDB’s use of a “new time series prediction algorithm” that is uniquely effective at analyzing multivariate time series data. An example is weather analysis, where indicators such as cloud cover, temperature, and dew point depend on past values.

In the published results, the MIT team explains how they tested the tspDB system against competing algorithms, including advanced deep learning techniques, by analyzing real time series datasets.

They included data from the electrical grid, traffic patterns and financial markets. As “predicted”, the new algorithm performed excellently, outperforming all but one of the other systems tested in predicting future values.

“One of the reasons why I think it works so well is because the model captures a lot of time series dynamics, but at the end of the day, it’s still a simple model,” Alomar said. “When you work with something as simple as this model, instead of a neural network that can easily fit the data, you can get better results.”

In its current form, the MIT prediction tool can be installed on top of an existing database, allowing researchers to complete a prediction query “with just a few keystrokes in about 0.9 milliseconds, compared to 0.5 milliseconds for a standard search query.”

Along with unprecedented speed and accuracy, the researchers note that their prediction tool becomes even more accurate as more data is added to the system.

“Even as time series data becomes more complex, this algorithm can effectively capture any time series structure,” says senior author Devavrat Shah. “It feels like we’ve found the right lens to look at the model complexity of the time series data.”

The MIT team commends the system’s efficiency and accuracy, but they say their efforts are driven by the system’s ease of use for casual researchers.

“Our interest at the highest level is to see tspDB succeed as a widely used open source system,” Alomar added. “Time series data is very important and it’s a great concept to build predictive functions directly in the database. This hasn’t happened before and so we want to make sure the world uses it.” 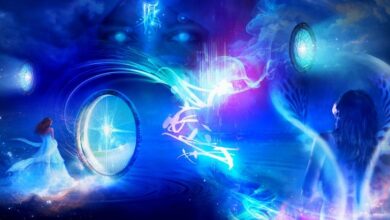 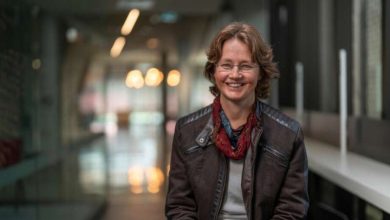 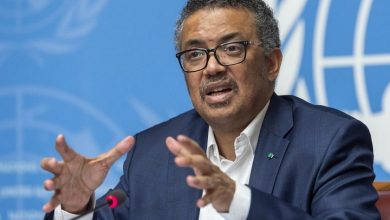