(ORDO NEWS) — Parrots are famous for their intelligence and ingenuity. They are one of the few birds that can even imitate human speech. And yet, as you know – these birds are centenarians. True, they do not live for 200-300 years, as they are sometimes said, but they may well live for several decades.

True, not all of their species are long-livers. Scientists at the Max Planck Institute for Animal Behavior studied 217 of their species, as a result of which they found that such species as the scarlet macaw and the yellow-crested cockatoo live long.

At the same time, they noticed that long-lived birds have a large brain volume. Moreover, in their opinion, it is the increased cognitive abilities that are the reason for the long life expectancy. Developed intelligence may help parrots better navigate the environment and avoid threats.

Does life expectancy depend on brain size?

Scientists from the Max Planck Institute, together with colleagues from the United States and Denmark, decided to study the life expectancy of parrots of different species in order to figure out what this indicator depends on.

Of course, it takes a long time to watch birds from birth to death. So they used data from zoos. The researchers obtained data on more than 130,000 parrots belonging to 217 species. More than a thousand different zoos provided information. Such a volume of information made it possible to obtain reliable statistical data. 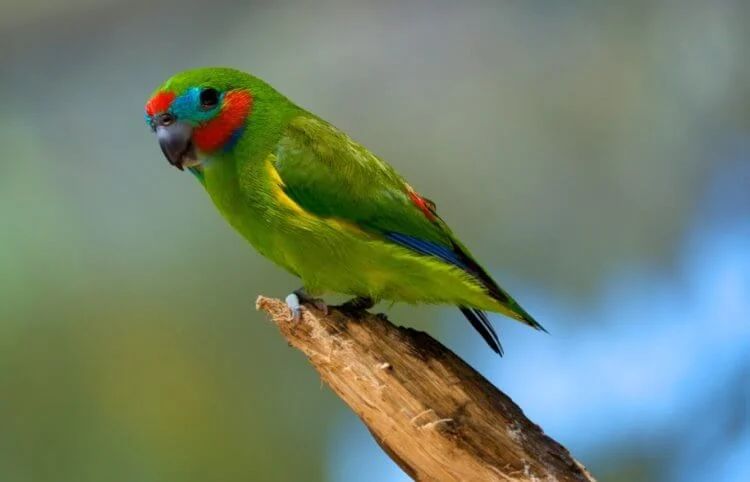 Fig parrots live an average of only 2 years

The average life expectancy of the birds studied varied from 2 years for Cyclopsittini (fig parrots) to 30 years for red macaws. And some individuals of Macaw parrots even lived for more than 80 years.

Of course, Macaws are much larger than fig parrots. It is well known that large animals always live longer than small ones. However, these parrots are smaller than many other birds, which live much less.

The researchers suggested that the larger the parrot, the larger its brain. Perhaps its size largely determines life expectancy.

But, of course, what should be compared is not the actual size of the brain, but its relation to the size of the body. Further research showed that the scientists were indeed right, as they report in Proceedings of the Royal Society. 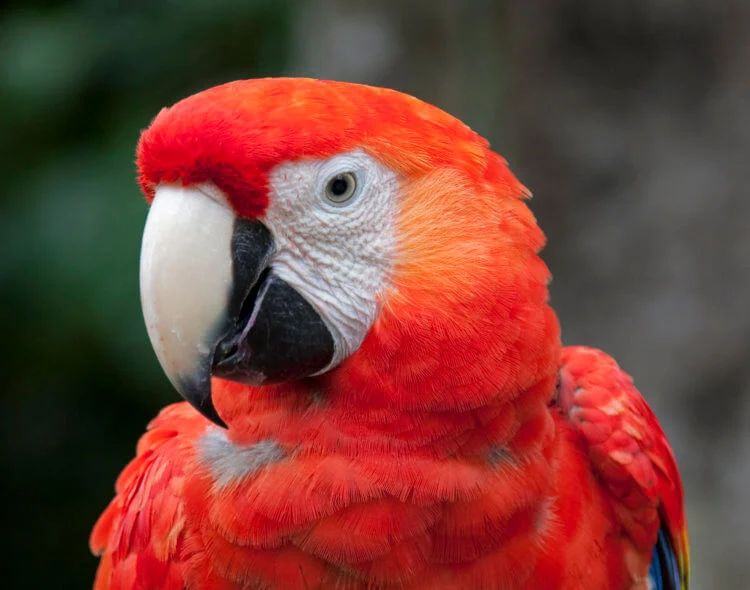 The scarlet macaw is a real long-liver. some individuals live up to 80 years

Those species that have the largest brain in relation to the body live the longest. Since the relative size can talk about the level of intelligence. That is, the most intelligent birds belong to the centenarians.

How can the brain affect life expectancy? There are several assumptions. According to one of the considered versions, a large brain develops longer. Accordingly, the cycle of his life takes longer. For example, primates live a long time, as the maturation of the brain takes more than one year.

But, this version was not true, at least in relation to parrots. According to scientists, the duration of brain maturation in these birds does not affect life expectancy. Therefore, only the size or intelligence of the animal matters. 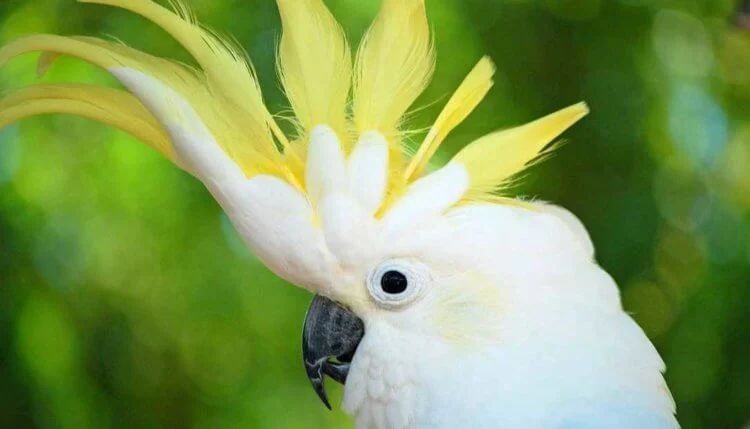 The lifespan of a parrot may depend on its intelligence

According to another version, intelligence allows the bird to survive. Smart animals adapt to the environment faster, find food and water for themselves, and better avoid dangers. Of course, nothing threatens the birds in the zoo, and they do not even need to take care of their food.

But, according to scientists, parrots with a high level of intelligence communicate more actively with each other and have more developed social ties.

Perhaps in this way they entertain themselves and reduce stress levels. In the near future, scientists plan to test this version and find out how the social connections of parrots affect their lifespan, if at all. Perhaps one of the factors is also the ability to learn from more experienced comrades.

We previously reported that Australian parrots teach each other to steal food from garbage cans. Therefore, the ability to transfer experience in some parrots is well developed.

If we draw analogies with other birds, we can indeed come to the conclusion that life expectancy depends to some extent on intelligence.

Crows immediately come to mind. Recall that these are indeed very smart birds, which in their cognitive abilities are superior to many types of parrots. In terms of body size, they are certainly not small, but not particularly large either.

At the same time, their life expectancy is quite high – on average, it is 10-15 years. And some individuals live for several decades.