(ORDO NEWS) — The ancient Maya were famous for their ritual use of cocoa, and new evidence suggests that these iconic pods were consumed more widely in society than previously thought.

Until now, archaeologists were sure that eating cocoa products was the exclusive right of the political and religious elite, but now it appears that even the poorest villagers had access to them.

By the way, cocoa, which is loved by many around the world as the main component of chocolate, is often mistakenly called a bean, but in fact it is the seed of the Theobroma cocoa tree.

During the Late Classic Maya period, cocoa pods were used to make a drink that was ceremonially consumed during royal celebrations and spiritual rituals and is believed to be associated with wealth and power.

According to the authors of the new study, many archaeologists tend to look for cocoa residue in very beautiful ceremonial vases, thereby giving the impression that the drink was only ever drunk from such vessels.

However, few scientists have bothered to study the remains on ordinary old pots and pans of ordinary Mayans and farmers.

The authors of the study collected 54 pieces of pottery from both residential and civic centers at the ancient Mayan settlement of El Pilar, on the border of Belize and Guatemala. On 56 percent of these artifacts, they determined the presence of cocoa residues. 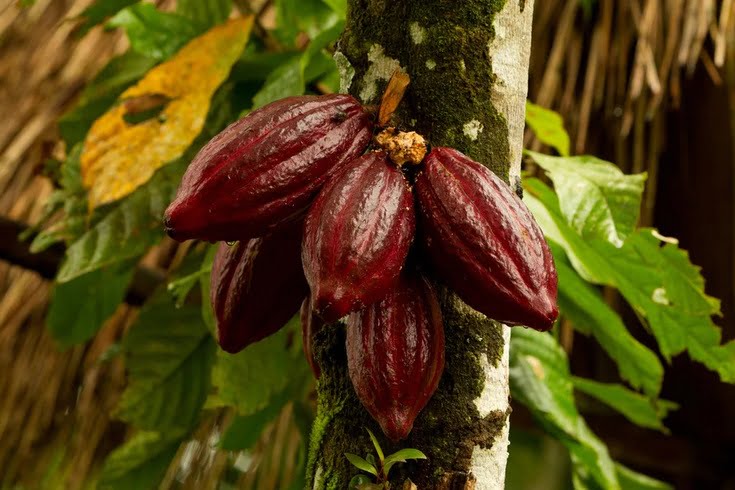 Remarkably, cocoa residues have been found on pottery in both residential and civil settings in all geographic areas, including mountainous areas, foothills, and valleys.

This distribution provides a fairly decent cross-section of Mayan society and suggests that cocoa consumption was ubiquitous throughout El Pilar.

“We concluded that cocoa biomarkers are common in all major forms of domestic vessels, in all landforms in the El Pilar region, in residential buildings of any status and, of course, in community centers,” the researchers write.

Based on this discovery, they explain that “if cocoa was used in prestigious rituals, such events were common to all walks of life.”

However, the authors of the study insist that their discovery does not diminish the value or status of cocoa in Maya society.

The researchers explain that “the role of cocoa was universal in Late Classic Maya society, and cocoa consumption was necessary for prestige and privilege among the general population.”