(ORDO NEWS) — Caring for others, empathy, willingness to volunteer, and a sense of life satisfaction often increase with age. Researchers from California have found that such prosocial behavior, like many other aspects of our lives, is regulated by hormones produced by the brain.

The impact of aging on the physical and cognitive functions of the body is well known and described in the scientific literature.

There is also slightly less data on changes in social behavior and emotional reactions in people with age. For example, the elderly spend more time volunteering and donate more of their income to charity than younger people.

In addition, a number of studies show that the older a person gets, the more he is prone to prosocial behavior, that is, aimed at helping, cooperating and empathizing with other people and society as a whole.

Age-related neurochemical responses, such as changes in the amount of hormones released with age, may help explain the prosociality of the elderly.

Neuroscientists and psychologists from California decided to find out whether age-related changes in behavior and emotional mood are associated with a quantitative change in the release of an important neurohormone – oxytocin.

Oxytocin is a neuropeptide (or peptide neurohormone) produced in the very center of our brain – in the hypothalamus. It is widely recognized for its role in developing social attachment, interpersonal trust, and generosity, as well as its association with a general sense of life satisfaction.

The authors of the work recruited for the study just over a hundred people aged 18 to 99 living or studying in Claremont and neighboring cities in Southern California (USA). Each participant was shown a video of a father talking about his two-year-old son who was diagnosed with cancer.

Watching the video, as confirmed by the work, in many subjects causes the release of oxytocin. The change in the level of production of this hormone was carried out according to blood samples taken before and after watching the video.

“Participants had the opportunity to donate a portion of their income from participation in the study to a childhood cancer charity, and the amount of the donation was used to measure their immediate prosocial behavior.

We also collected data on their emotional state to provide information about their overall life satisfaction,” explained Dr. Paul Zak , Claremont University Fellow and lead author of the study. 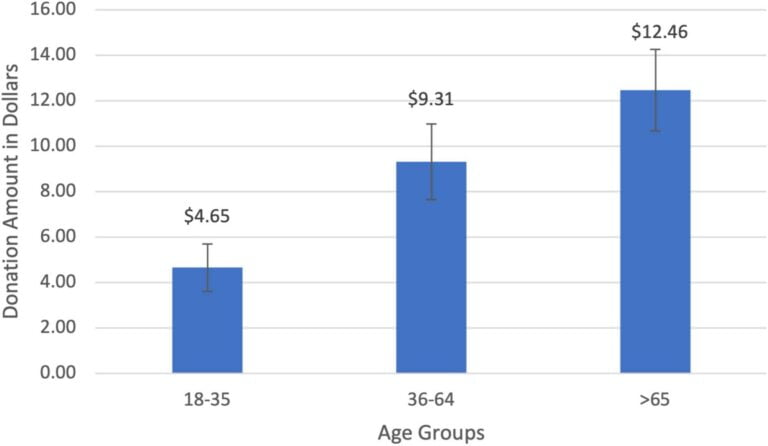 As expected, the people with the largest change in blood oxytocin levels during the experiment were not only more generous to charity, but also showed many other types of help and empathy.

According to the authors, this is the first study in which a distinct change in oxytocin levels is associated with quantified prosocial behavior.

In addition, scientists have found that the amount of oxytocin released increases with age and is positively correlated with life satisfaction, empathic concern, and religious activity. 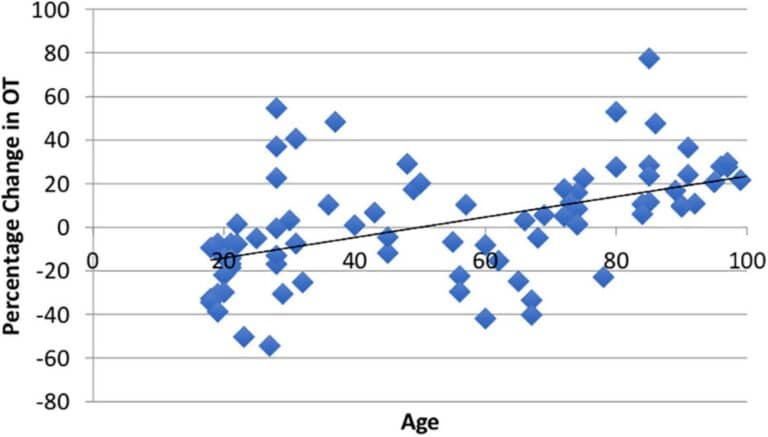 “The results of our study are consistent with many religious and philosophical teachings, according to which life satisfaction is increased by helping others,” said Dr. Zak.

The authors plan to repeat the study on a more ethnically and geographically diverse sample of people to see if the results are valid for representatives of different cultures and nationalities.

The “Creator” of COVID-19: How Bill Gates become the object of attack by conspiracy theory

The “Creator” of COVID-19: How Bill Gates become the object of attack by conspiracy theory