(ORDO NEWS) — While many of us probably do our best to be interesting, boring people are everywhere. Maybe it’s the person who never ends the story right, or the one who just can’t stop telling you about their “adventures” while birdwatching.

New work explores what makes people seem boring and how that affects our perception of boring people. To do this, the researchers asked more than 500 people who participated in five different studies to name the most stereotypically boring character traits, hobbies and jobs.

“Unfortunately, some people are perceived as boring,” the team, led by University of Essex psychology researcher Weinand Van Tilburg, wrote in their paper.

“We studied the stereotypical traits of boring people by asking people to come up with and then rate them […] These results show that stereotyping a boring person can have significant negative interpersonal consequences.”

In the first two studies, which included a total of 463 people recruited through MTurk, the team asked participants to make a list of boring traits and then rank them.

When asked about the characteristics of stereotypical bores, people named qualities such as lack of interest, sense of humor, lack of curiosity, or a tendency to complain.

“The more typical traits of stereotypical boredom described a person, the more they were perceived as boring,” the team wrote.

“In addition to being important for the social consequences of such perceptions, stereotyped boredom influenced perceptions of interpersonal warmth and competence.”

While it’s kind of fun to come up with the most boring people imaginable, those who see the above traits in themselves can actually find themselves out of their element in social situations.

In the team’s next two studies, when people were presented with descriptions of imaginary people according to the “boring characteristics” found in the first study (including adjectives such as “uneducated” or “has a monotonous voice”), boring people were perceived as lacking warmth. and competence, and were avoided in social situations.

Even worse, in the latest study, when asked how much they would like to receive financial compensation for their time with the “stereotypical bore” described in the vignette, the participants named significant amounts of money compared to the less boring people’s vignettes.

“Perceptions may change, but people may not take the time to talk to those with ‘boring’ jobs and hobbies, preferring to avoid them,” Van Tilburg said.

“They don’t have the ability to prove people wrong and break those negative stereotypes.”

This is a relatively small study, and most of the participants lived in the US, so it is likely that different jobs, hobbies, and characteristics may be considered boring around the world.

However, this study is one of the first to examine the “boring people” stereotype in various fields, and having this information is important in order to try to break down these stereotypes.

For example, the team asks why boring people were also perceived as incompetent by study participants, despite the fact that these qualities are unrelated.

“I would think that accountants are perceived as boring but efficient and ideal people to do a good job on your tax return,” Van Tilburg says.

“The truth is that people like bankers and accountants have a lot of ability and power in society – maybe we should try not to upset them and not stereotype them as boring!” 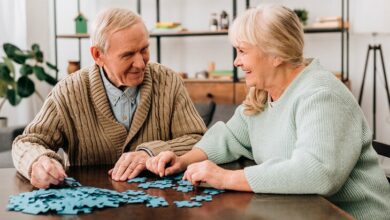 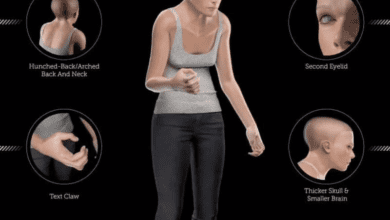 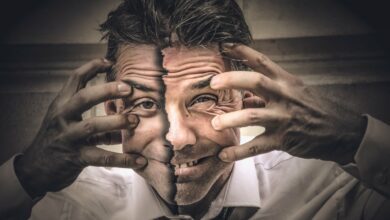 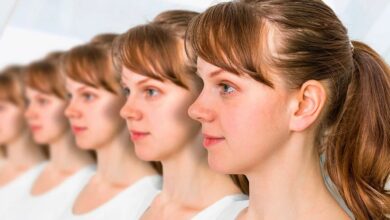 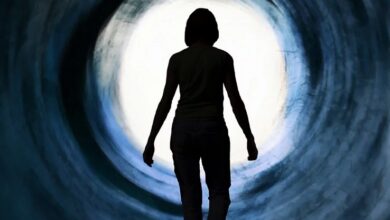 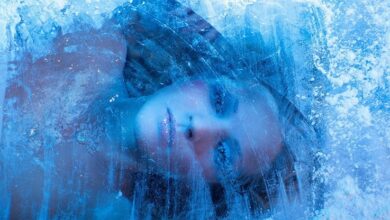 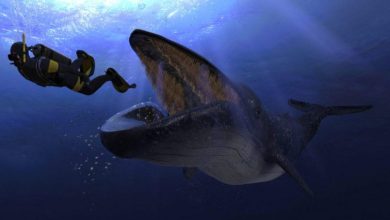