(ORDO NEWS) — Toxic air pollutants have been found in the lungs, livers and brains of unborn babies long before they take their first breath.

This is very disturbing news, since the period of gestation is the most vulnerable stage of human development.

Air pollution harms every person on Earth, but as it turns out, it affects even those who have not yet been born!

Thousands of black carbon particles were found in every cubic millimeter of tissue, which were absorbed by the mother during pregnancy and then passed through the bloodstream and placenta to the fetus.

But new research shows how this harm can be caused. The scientists said that the penetration of toxic particles can cause life-long health consequences.

What are these particles?

The pollutants in question consist of soot from burning fossil fuels in vehicles, homes and factories. They cause inflammation in the body and also carry toxic chemicals. 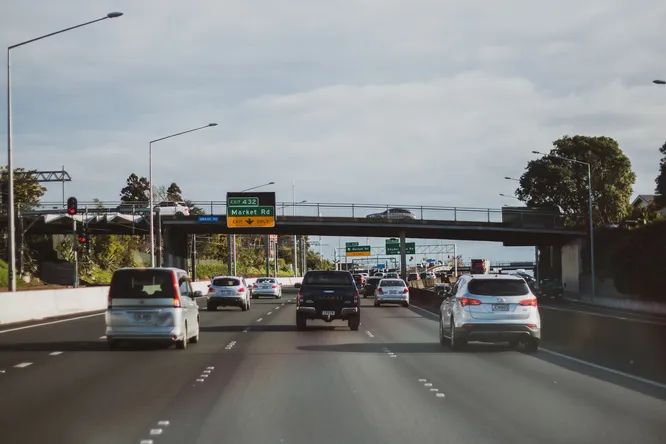 “We have shown for the first time that black carbon nanoparticles not only enter the placenta during the first and second trimesters of pregnancy, but then also enter the organs of the developing fetus,” said Professor Paul Fowler from the University of Aberdeen in Scotland.

“What’s even more worrying is that these particles also end up in the developing human brain,” he said. “This means that these nanoparticles can interact directly with the control systems inside the organs and cells of the human fetus.”

A global survey conducted in 2019 showed that air pollution can damage every organ and virtually every cell in the human body, regardless of age.

Tiny particles have also been found to cross the blood-brain barrier, and billions have been found in the hearts of young city dwellers.

More than 90% of the world’s population lives in places where air pollution exceeds World Health Organization (WHO) recommendations, resulting in millions of early deaths each year.