(ORDO NEWS) — Although elephants live no less than humans, they are much less likely to die from cancer. And now scientists have figured out why.

Cell division, or mitosis , is a natural part of the life cycle of any cell, and daughter cells must receive exact copies of the mother’s DNA in order to continue to perform its functions.

However, errors are not alien to anything living, and even failures can creep into the composition of DNA, which can lead to the emergence of a cancerous tumor.

Fortunately, most of these errors are quickly corrected by the cell itself, but this process of “genetic correction” is highly dependent on many factors.

Age, the level of stress experienced, or the quality of nutrition can all lead to the persistence of errors in our genes.

However, elephants seem to have learned to minimize the effect of their age on the risk of cancer. Although these huge animals live as long as humans, only five percent of elephants die from cancer, while in some human populations this figure reaches 25 percent.

Scientists have found that elephants’ high resistance to cancer may be due to the fact that they have 20 copies of the p53 gene – the “guardian of the genome” – compared to a single copy found in other mammals.

The p53 protein plays a key role in the regulation of DNA repair mechanisms and inhibits uncontrolled cell growth. It is activated when DNA is damaged and helps to stop DNA copying and start repairing it.

When cell division is complete, p53 is inactivated by another protein, MDM2 ubiquitin ligase, which triggers the destruction of p53.

The interaction of these two proteins is an important element of any cell division, as well as the processes of restoration or final destruction of damaged cells.

Curiously, in elephants, the 20 copies of the p53 gene are only called copies, although in fact they are slightly different from each other, and as a result, many similar proteins can work simultaneously in the animal’s body.

Even if some mistake in DNA is missed by one molecule, others will be able to detect it, and in some cases, changes in the structure of the p53 gene itself lead to the fact that the protein is not inactivated by MDM2 ubiquitin ligase and continues to work after the end of cell division.

Perhaps, using the data obtained, scientists will be able to artificially trigger the preservation of the activity of p53 proteins in the body of people with a tendency to cancer, which will allow their cells to prevent a fatal error in the copied DNA. 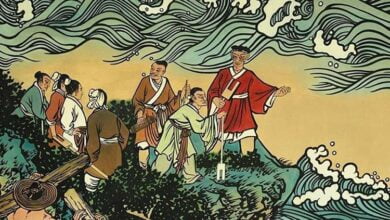 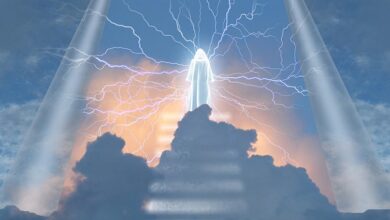 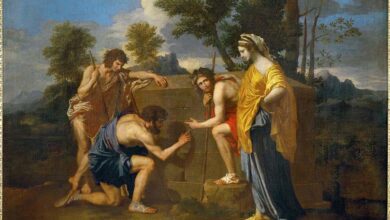