(ORDO NEWS) — Italian scientists have compared the structure of neural networks in the human brain with the network of galaxies in the Universe and found that they have many similarities. The research results are published in the journal Frontiers of Physics.

The human brain and the Universe are two most complex natural systems. Astrophysicist Franco Vazza from the University of Bologna and Alberto Feletti, a neurosurgeon from the University of Verona, suggested that despite the huge difference in scale – more than 27 orders of magnitude – the physical processes that led to the structuring of matter in these systems, acted under the same laws. As a result, structures with the same levels of complexity and self-organization were formed. 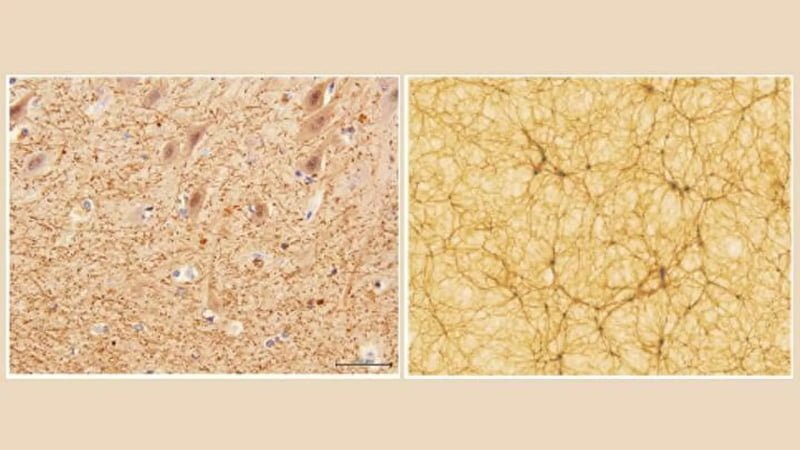 The human brain functions thanks to a vast neural network of about 69 billion neurons. The observable universe, in turn, consists of at least 100 billion galaxies. Neurons and galaxies, arranged in the form of long filaments and nodes, make up only about 30 percent of the mass of systems, and 70 percent are passive components – water in the brain and dark energy in the observable universe.

Based on the similarities, the researchers compiled a comparative model of matter fluctuations in both systems and studied their structural, morphological and network properties.

“We calculated the spectral density of the two systems. This method is often used in cosmology to study the spatial distribution of galaxies,” Franco Vazza said in a press release from the University of Bologna. “Our analysis showed that the distribution of oscillations in the neural network of the cerebellum on a scale from one micrometer to 0.1 millimeter follows the same progression as the distribution of matter in the cosmic web, but, of course, on a larger scale – from 5 to 500 million light years.”

The scientists also evaluated the parameters that characterize both the neural network and the cosmic web – the average number of connections at each node and the tendency for multiple connections to cluster at central nodes within the network – and again found unexpectedly high levels of agreement.

“It is likely that the interconnections within these networks develop along similar physical principles, despite the striking and obvious difference between the physical forces that regulate the distribution of galaxies and neurons,” explains Alberto Feletti.

“The surprising degree of similarity that our analysis demonstrates suggests that the self-organization of both complex systems is likely to be formed in accordance with the same principles of network dynamics,” the authors of the article write.

Scientists hope that their proposed method will find application in both cosmology and neurosurgery and will help to better understand the directional dynamics underlying the temporal evolution of both the brain and the universe.