(ORDO NEWS) — The Earth’s magnetic field is the result of charged particles being trapped in a turbulent dance of convective currents deep below the surface.

A team led by Nicolas Gillet at the University of Grenoble-Alpes in France found that the planet’s magnetic field fluctuates like clockwork every seven years, moving westward at 900 miles per hour around the equator, suggesting that there is still much to be learned about the interior. our planet.

“It’s important to know that the magnetic field in the core evolves over a very long time,” Gillett told New Scientist. “And what we’ve observed is just tiny fluctuations.”

Until now, scientists have speculated that a thin layer of exfoliated rock could be causing shifts in the magnetic field between Earth’s outer core and mantle. But Gillett’s research shows that these changes can occur without a layer of rock.

His team analyzed geomagnetic data from 1999 to 2021 from satellites and ground-based observatories. The results, they say, can be of great importance for understanding the formation of our planet.

“We’re trying to understand the physics that is responsible for the observed evolution of our planet’s magnetic field,” Gillett told Newsweek. “It evolves on all time scales, and longer periods show the strongest changes.”

“These interannual changes have remained unexplained since their discovery in the late 1970s in ground records,” he added. “Understanding them opens the door to a field deep in the core that we cannot directly explore through observation alone.” 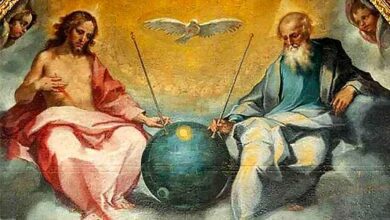 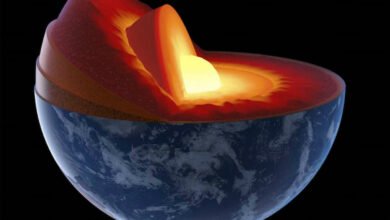 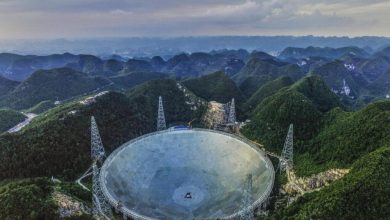 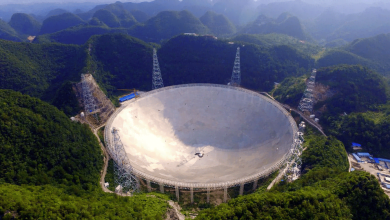 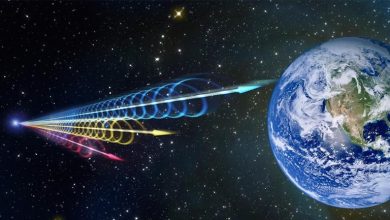 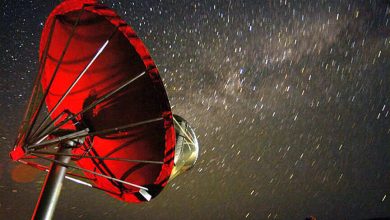 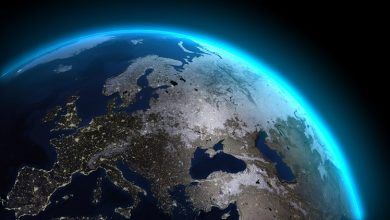