(ORDO NEWS) — If a black hole “reaches out” to the Earth, then the planet will inevitably be torn apart by gravity.

However, you should not worry too much – the Earth is more likely to be swallowed up by the Sun than a collision with a terrifying space object will occur.

Chances of Encountering a Black Hole

In about 5 billion years, the Sun should destroy our home planet. And during this time, people will hardly have to contemplate a black hole.

There are relatively many sufficiently large and dense objects in the Universe, including planets, stars and their associated remnants. But it is extremely difficult to imagine a random meeting of two such objects because of the huge distance between them.

“Apart from a super-advanced civilization with virtually unlimited resources and energy, which will deliberately “launch” a black hole into the solar system, such a collision is so unlikely that it is almost zero,” Gobiel explained.

According to him, humanity worries little about the stars that can pass through the solar system.

The scientist recalled that the stars sometimes approach and “knock out several comets” from the far ends of the solar system – the Oort Cloud. Similar behavior can be expected from other wandering objects.

Experts also dispelled the fear that black holes closest to the solar system could seriously affect people. V616 Monocerotis is more than 3,000 light-years away, far too far for a “close neighborhood.”

“Even if a black hole swallows its twin star, its mass will not be enough for anything other than a few bursts of radiation.

At this distance from the Earth, we will generally notice this only with the help of powerful instruments. And the impact on the Earth will be completely zero,” Gobiel is sure.

Theoretically, the star Betelgeuse, the second brightest star in the constellation Orion, can turn into a black hole. It is at the end of its life cycle and in about the next 10 thousand years it is able to turn into a supernova with further transformation.

But Betelgeuse is also located at a distance of about 500 light years, too far to affect the Earth. Even a large black hole would have to fly closer to Earth than Neptune in order to have a gravitational effect. 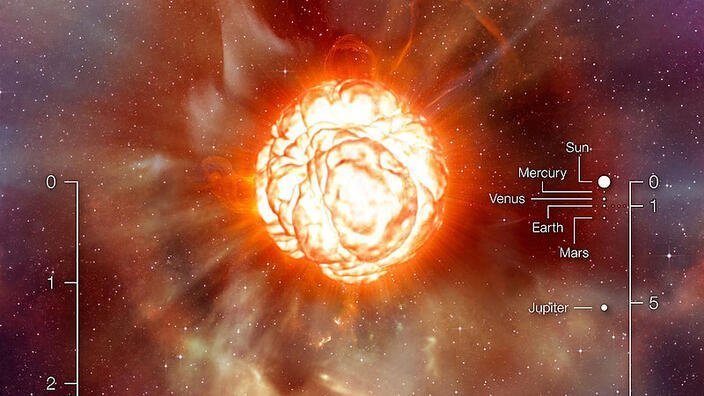 Scientists explain that black holes are not at all like “cosmic vacuum cleaners” that confidently absorb everything in their path.

“Generally speaking, black holes absorb matter terribly badly. The answer to the question why black holes have not yet absorbed the Universe is that in most cases they are extremely inefficient and do not grow well,” says the professor.

But if it manages to sneak close enough, the black hole will quietly tear the Earth apart. And it can happen like this: 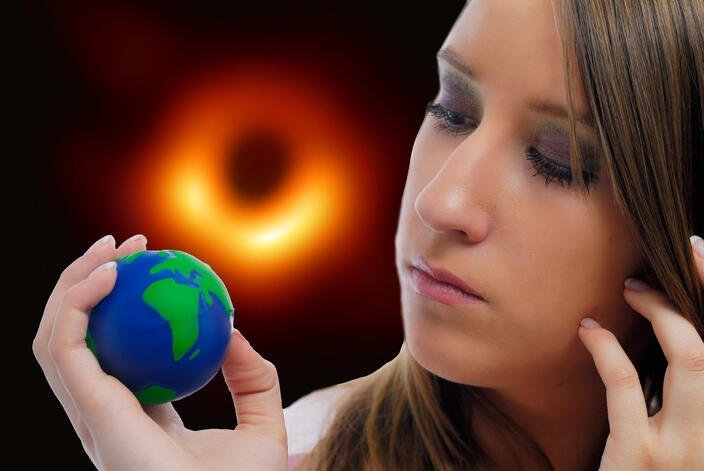 However, such a scenario is also considered unlikely. A little more plausible is the approach of a black hole at a distance from where it can influence life on earth.

The object is capable of perturbing the orbit, changing the climate, or shifting to the planet a huge amount of debris from the solar system – asteroids, comets and satellites.

And already here it will not be easy to avoid space bombardment. Gobiel believes that in this case, life on Earth will continue, but the planet will have to say goodbye to humanity and other multicellular species.

Despite the fact that black holes now and then flicker in scientific articles and science fiction films, humanity still does not fully understand their nature. Here are some interesting facts about the history of black hole research: