(ORDO NEWS) — Scientists have discovered what they believe is the first fossil associated with an ancient cataclysmic event that wiped out the dinosaurs.

Archaeologists have unearthed a “beautifully preserved” dinosaur leg, which even had skin intact. 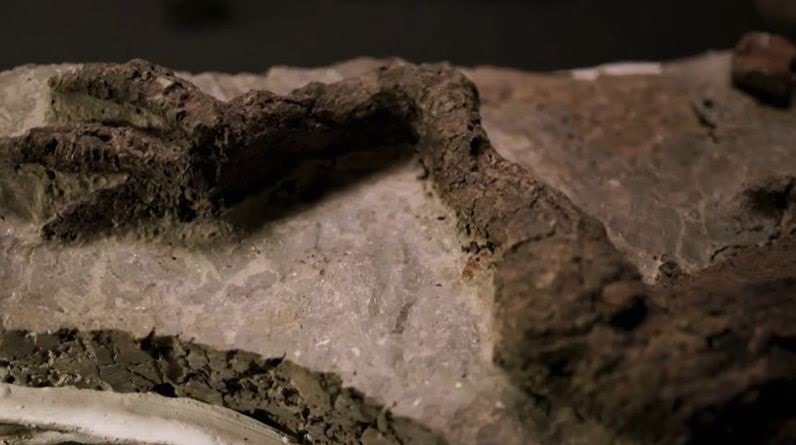 The lizard leg is among those found in the Tanis fossil in North Dakota, USA, and provides more insight into what happened 66 million years ago.

The few dinosaur remains found in the rocks contain information about the last few thousand years of life, so these finds are something special.

The BBC has spent the last three years filming a project in Tanis’s place with documentarian David Attenborough.

Many of the samples will be presented for the first time. Other well-preserved creatures from the impact include a fish that breathed in the debris from the impact, a turtle that was impaled on a wooden stake, the skin of a horned Triceratops, and an embryo of a flying pterosaur with an egg preserved inside. 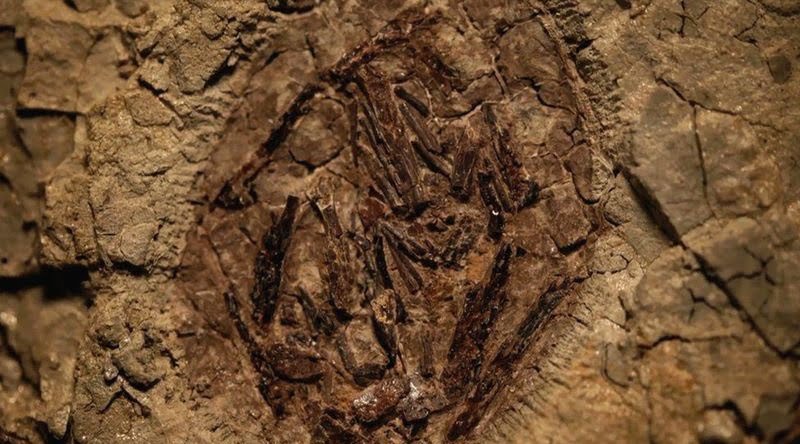 The epicenter of the 12 km wide asteroid impact is believed to be in the Gulf of Mexico. The Tanis site in North Dakota is about 3,000 kilometers away, but why the remains are so well preserved remains a mystery.

Experts believe that the remains of animals and plants in Tanis were mixed together with oceanic organisms and terrestrial creatures.

Scientists also believe they have found a fragment of the asteroid itself.

A sturgeon found at the site of Tanis inhaled balls of molten rock that were blown apart by the asteroid’s impact.

When scientists examined these spheres in sturgeon gills, they found that they had a link to the impact site in Mexico. Tiny extraterrestrial inclusions have also been found in tree resin.

“We were able to determine the chemical composition of this material,” University of Manchester professor Phil Manning told the BBC .

“All the chemical data from this study strongly suggests that we are looking at a chunk of an asteroid that wiped out the dinosaurs.”

Size doesn’t determine how deadly an Asteroid impact will be

Size doesn’t determine how deadly an Asteroid impact will be