(ORDO NEWS) — The superbright quasar SMSS J215728.21-360215.1 in the constellation South Pisces, which appeared 1.2 billion years after the Big Bang, is more than 12 billion light-years distant from Earth.

In the center of the quasar is the ultra-massive black hole J2157-3602 *, which increases by 1% every million years. Such rapid growth provides the “gluttony” of the object, which daily absorbs the amount of matter corresponding to one solar mass.

It is worth noting that with such an impressive size, a giant black hole has other equally impressive parameters. For example, the Schwarzschild radius (event horizon radius) J2157-3602 * is at least 670 astronomical units (au), which is 17 times greater than the average distance from Pluto to the Sun, which is 39.5 au. 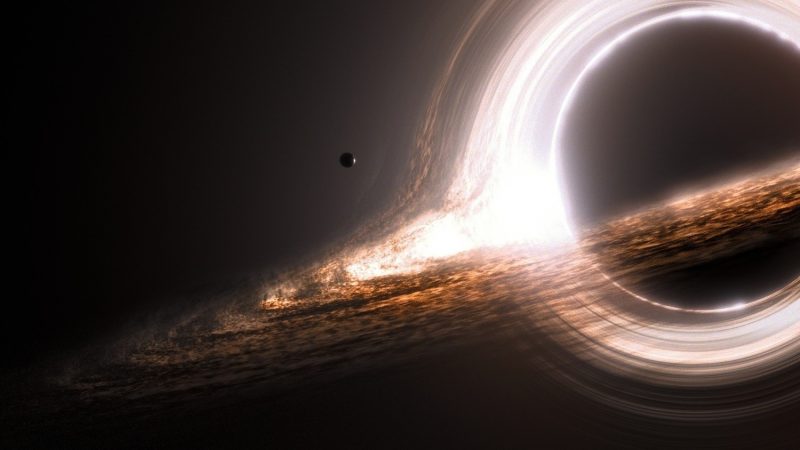 If we assume, based on recent data, that heliopause is at a distance of 100 AU from the Sun, more than six Solar systems would fit into the radius of the event horizon J2157-3602 *

There are even more

Of course, J2157-3602 * has fantastic parameters, but this is not the most massive black hole that science knows. In the center of the Holm 15A galaxy, which is 700 million light-years distant from Earth, is an ultra-massive black hole weighing about 40 billion solar.

At a distance of 10.4 billion light-years from us, there is the quasar TON 618, the core of which is a black hole with a mass of 66 solar masses.

Will the solar minimum cause new Ice Age: NASA answers

Will the solar minimum cause new Ice Age: NASA answers

Being in space speeds up the destruction of red blood cells