(ORDO NEWS) — Given that the surface temperature of Venus is hot enough to melt lead, we hope you didn’t think that scientists would demand sending people to a fiery planet.

In addition, the second planet from the Sun has high atmospheric pressure and clouds of sulfuric acid in the atmosphere, which make its surface completely uninhabitable.

However, according to a report from The Guardian, a group of space experts are pushing to shift the focus from human exploration of Mars and first send a crewed mission to our nearest neighbor, Venus.

The group presented their arguments at the International Astronautical Congress (IAC) in Paris.

They stated that because Venus is significantly closer to Earth than Mars, a crewed mission to Venus could be completed in the shortest possible time and would provide valuable data for future missions to Mars.

A mission to Venus would be feasible in about a year, while a mission to Mars and back could take a total of about three years.

Thus, a crewed flight to Venus would allow scientists and astronauts to learn more about the effects of long-term deep space exploration on the human body in less time.

The downside is that people won’t be able to land on Venus and they’ll just fly around with a crew.

However, even this flyby would be very valuable from a scientific point of view, as scientists believe that we can find microbial life in the clouds of Venus.

Paleologists also want to find out how a planet that was once thought to be very similar to Earth became such a hot place. 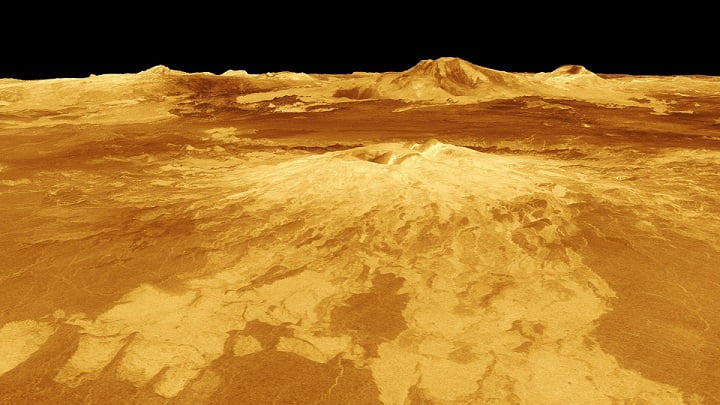 The private space firm Rocket Lab is currently working on a project to send a research ship to Venus. Scientists expect to launch an unmanned mission by next year.

If all goes according to plan, it will be the first private space company to reach another planet. NASA and the European Space Agency (ESA) are also working on missions to our nearest neighbor, Venus.

“Venus has a complex surface environment. NASA’s current paradigm is to go to the Moon first and then Mars.

Eisenberg added that while Venus is in the opposite direction from Mars, a crewed flyby of the planet would allow the spacecraft to provide gravity assistance, potentially reducing the travel time to Mars.

Thus, a crewed flight to Venus could be included in a mission to the Red Planet.

The professor acknowledged that the mission to fly around Venus has not yet interested scientists, although some experts at NASA have already supported this idea.

Geologists shed new light on how continents might have formed

Geologists shed new light on how continents might have formed