(ORDO NEWS) — Something “mysterious” is happening in Africa that puzzles scientists, said Wafaa El-Sadr, head of the department of global health at Columbia University.

“Africa does not have the vaccines and resources to fight COVID-19 that Europe and the US have, but somehow they are doing better,” she said.

Researchers in Uganda said COVID-19 patients with high rates of malaria are less likely to suffer severe illness or die than those with a low history of illness.

“We thought we would see a higher rate of negative outcomes in people with a history of malaria infections, because this is exactly what was observed in patients who were simultaneously infected with malaria and Ebola,” said Jane Achan, senior scientific adviser to the Malaria Consortium and study co-author. “We were actually quite surprised to see the opposite – malaria can be protective.”

“It’s not always about how much money you have or how equipped your hospitals are. I think there is a different cultural approach in Africa where these countries have approached COVID-19 with a sense of humility because they have suffered things like Ebola, polio and malaria, ”Sridhar said.

In recent months, the coronavirus has hit South Africa and reportedly has killed more than 89,000 people, the largest number of deaths on the continent to date. But at the moment, African authorities are not reporting the huge number of unexpected casualties that may be associated with the coronavirus.

WHO data show that mortality in Africa is only 3 percent of the global total. By comparison, the death rate in the Americas and Europe is 46 percent and 29 percent.

In Nigeria, Africa’s most populous country, the government has recorded nearly 3,000 deaths among its 200 million people. In the United States, this number of deaths is recorded every two to three days.

Nigerian virologist Owle Tomori, a member of several WHO advisory groups, suggested that Africa may not even need as many vaccines as the West. The idea, although controversial, he said, is being seriously debated among African scientists, and is reminiscent of a proposal by British officials made in March 2020 to allow COVID-19 to freely infect the population to create immunity.

However, this does not mean that vaccines are not needed in Africa. Epidemiologists believe vaccinations are needed now to prepare for the next wave. Looking at what is happening in Europe, the likelihood that more cases will get here is very high, experts say.

Chinese Foreign Minister told where the coronavirus came from

A girl after COVID-19 lives with the smells of onions, sweat and garbage

Chinese Foreign Minister told where the coronavirus came from

A girl after COVID-19 lives with the smells of onions, sweat and garbage 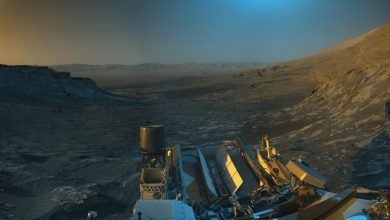 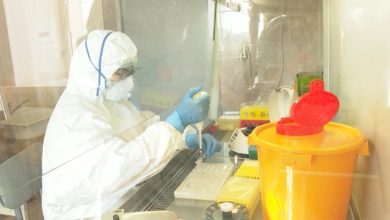 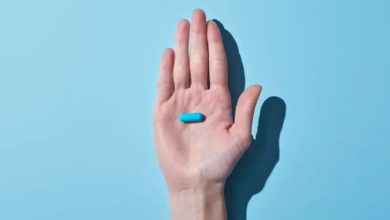 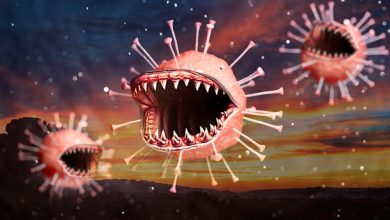 Potentially the most dangerous strain of COVID-19 discovered in Africa 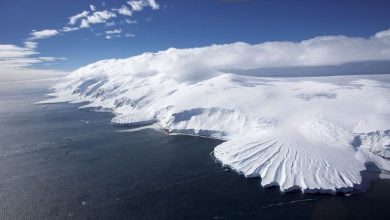 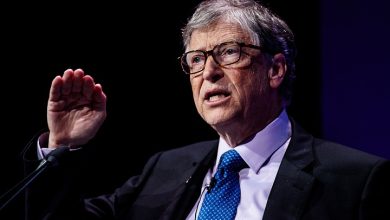 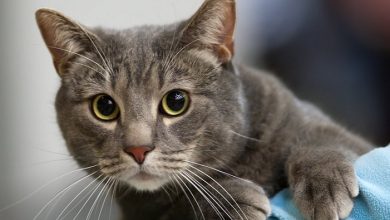 Scientists have figured out how cats can help cure certain diseases 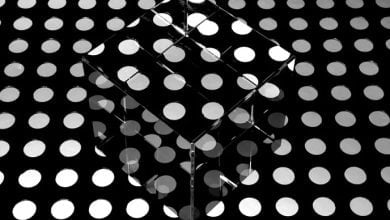 Scientists have made matter invisible