(ORDO NEWS) — Not everyone thinks, but sun exposure may not be very beneficial.

Scientists believe that in the future, vaccination may become the norm, which will protect against the harmful effects of ultraviolet rays.

While most vaccines sensitize our immune system to an aggressive agent, new mRNA vaccine technology could instead train the body to produce additional antioxidant proteins.

They will increase the body’s ability to protect our DNA from damage caused by sunlight.

Scientists have confirmed the important role of antioxidant proteins in laboratory mice. Living organisms have specialized cells called melanocytes that can protect us from some of the sun’s radiation.

Ironically, this protection process generates its own oxidative by-products. The body is trying to restore balance here.

The TR1 protein helps with this. Finding a way to deal with oxidative damage at an early stage could reduce the number of deaths.

And the messenger RNA encoding the aforementioned enzyme can be delivered to the body through a vaccine.

The scientists suggest that people at increased risk of skin cancer, such as those who work outdoors in sunny climates, could ideally get vaccinated once a year. 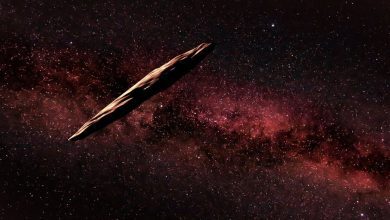