(ORDO NEWS) — Napoleon Bonaparte, twice the emperor of France and one of the most famous military leaders in world history, according to the official version, died of stomach cancer. Biomedical scientist Parvez Haris of the University of Leicester De Montfort suggested that his love for perfume could be fatal to the emperor. Writes about this Daily Mail.

The scientist noted, referring to previous research, that a large amount of essential oils destroy the endocrine system, which can eventually lead to the development of tumors. The specialist linked the deterioration of Napoleon’s health to the large amount of cologne he used.

He also recalled that researchers found a high content of arsenic in the emperor’s hair, cut during his lifetime. However, according to Professor Haris, many people at that time were using cosmetics with arsenic, but not everyone died from it. “What they lacked was the huge volumes of cologne with which Napoleon strangled his body,” said the biomedical scientist.

The expert also said that once the commander confused perfume with water and accidentally washed his face and eyes with it. In addition, the emperor considered cologne a remedy for all diseases and often took baths with it and drank it. Even on hikes, he took several bottles of cologne.

In the end, Harris noted, perfume became a double-edged sword for Napoleon. On the one hand, he saved him from infections during his overseas trips. On the other hand, a large amount of cologne, combined with arsenic and poor conditions on St. Helena, crippled the general’s health, due to which he eventually died.

Ethyl alcohol production and use

Ethyl alcohol production and use 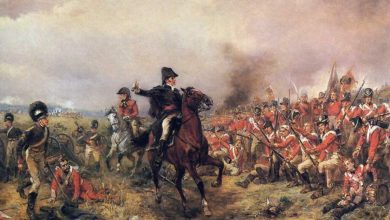 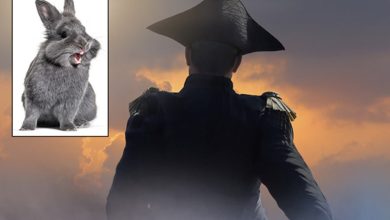