US, WASHINGTON (ORDO NEWS) — The possibility that the coronavirus was in Europe a few months before the pandemic was announced raised serious doubts about its possible origin. Tom Jefferson of the Center for Evidence-Based Medicine at the University of Oxford also questions the origin of the virus. In fact, he believes that the coronavirus did not originate in China, but was present in a latent form throughout the world until conditions suitable for its spreading arose.

In an interview with the British newspaper Telegraph, Jefferson claims that every day there is more evidence that the virus was already in many other countries before it was discovered in Asia.

Just a few days ago, Spanish virologists said they found traces of the virus in a wastewater sample in March 2019, nine months before covid-19 was first detected in China. And in Italy and Brazil, traces of coronavirus were detected in December and November last year, respectively. 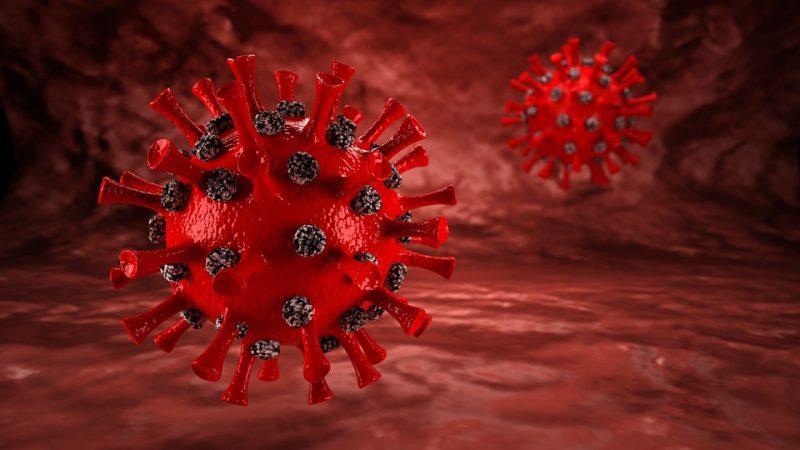 “I think the virus was already here,” says Jefferson to the Telegraph newspaper, “I mean everywhere. Perhaps we are dealing with a latent form of the virus that has become more active due to suitable environmental conditions. It was already registered in the Falkland Islands in early February case of the disease. How did he end up there?”

Jefferson recalls that there have been similar cases before, especially during the so-called “Spanish flu” of 1918: “About 30% of the population of Western Samoa died from the Spanish flu, while having no connection with the outside world.”

For a scientist, this phenomenon has only one explanation: “Viruses do not appear from nowhere, they are always present here; something activates them, maybe population density or environmental conditions, and this is what we need to find out.”

Jefferson believes that excessive attention was paid to the virus itself, and not its “ecology”. For example, it would be worthwhile to find out why so many outbreaks occur in food factories, especially in the meat industry. The researcher believes that in this way new ways of transmission of the virus can be detected.